The Cuban president will appear live on Wednesday evening. The official announcement says that his intervention is motivated by the "current energy situation." 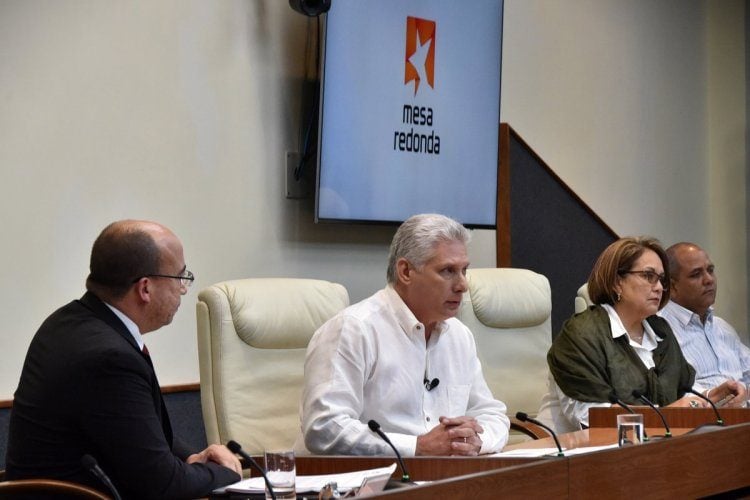 Cuban President Miguel Díaz-Canel will appear live on Cuban television this Wednesday in the usual Mesa Redonda program to “report on measures to be taken by the country in the face of the current energy situation.”

The program will begin at 6:30 pm and will be broadcast on the television channels Cubavisión, Cubavisión Internacional and Canal Caribe, the Radio Rebelde and Radio Habana Cuba stations, the YouTube channel of the Mesa Redonda and the Facebook pages of the Presidency, from the Cubadebate digital site and the Mesa Redonda itself.

Cuba is going through a difficult economic situation, heightened by the recent measures of the United States government and the crisis in Venezuela, the island’s main economic and political ally and its maximum oil supplier.

This situation has caused a significant reduction in the arrival of Venezuelan crude oil, which seems to have reached a critical point in recent days, when several news and rumors have reported―although without official confirmation―about drastic effects on transportation and other services in Cuba.