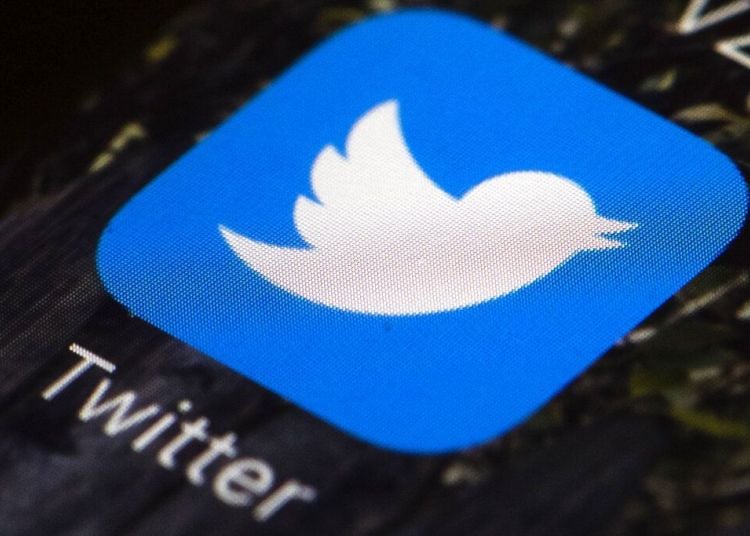 This Wednesday the Twitter social network suspended the accounts of a group of Cuban media, all official, during a television appearance by President Miguel Díaz-Canel to report on a temporary fuel supply crisis affecting the island.

The Cuban Foreign Ministry denounced, through its official account in that same network, that the media and other “information operators” were suspended “in an obvious concerted operation” that “tried to limit the statements of revolutionaries in favor of the truth.”

The fact was also “forcefully” denounced in a statement by the official Union of Journalists of Cuba (UPEC), as well as by other journalists and state officials on that and other social media such as Facebook.

“As soon as the live broadcast of the Mesa Redonda informative program began, which started at 6:30 pm local time and was expected by millions of Cubans, dozens of professionals denounced through Facebook, Whatsapp and other social channels that their accounts on Twitter had been suspended. They could access their timeline, but the options of like, retweet and comment had been blocked,” says the UPEC statement, which states that the reason used by the social network for suspensions were alleged violations of “Twitter’s policies.”

OnCuba wrote to the Twitter press team but still had not received an answer and the digital platform has not publicly clarified the reason for the suspensions or if it will be temporary.

Among the media whose accounts were suspended is that of the newspaper Granma, the country’s main media and official communication organ of the Communist Party of Cuba (PCC), in its Spanish version, while the English version’s account remains active.

Also the profiles of the Cubadebate official website, Radio Rebelde, Canal Caribe, CubaPeriodistas (of the UPEC) and the Mesa Redonda, the Cuban Television state program which featured the appearance of Díaz-Canel.

Other affected accounts include those of press professionals of these and other media, as well as that of the Ministry of Communications and several government officials, and that of the director of the National Center for Sex Education, Mariela Castro Espín, according to UPEC.

Posted by Cubaperiodistas on Wednesday, September 11, 2019

However, the account of the country’s second newspaper, Juventud Rebelde, remained active. Also that of other national and local media, as well as that of Cuban leaders and officials, including that of President Díaz-Canel himself, Economy Minister Alejandro Gil and Foreign Minister Bruno Rodríguez.

In his speech this Wednesday, the Cuban president admitted that the country is facing a “short-term” diesel fuel crisis attributed to the U.S. “siege” on oil tankers and insurance companies to prevent the arrival of crude oil to Cuba.

Díaz-Canel and several members of his cabinet announced in that television program a series of energy-saving and rationing measures to deal with the situation―about which they insisted it is temporary―so that it affects the population as little as possible.

In Cuba all the traditional media―press, radio and television―are state-owned, although in recent years, with the belated expansion of the internet on the island, independent journalism platforms have emerged that report more critically and several of which in turn have denounced intermittent blocking of their contents by the Cuban authorities.