The head of the Department of Addiction Research at the Medical Sciences University of Havana, Justo Reinaldo Fabelo, explained that the drugs most used in Cuba are tobacco and alcohol, “but during the last decade the abuse of illegal substances has increased, and prescription drugs such as marijuana, cocaine, synthetic marijuana, as well as drugs such as tramadol, morphine and carbamazepine.” 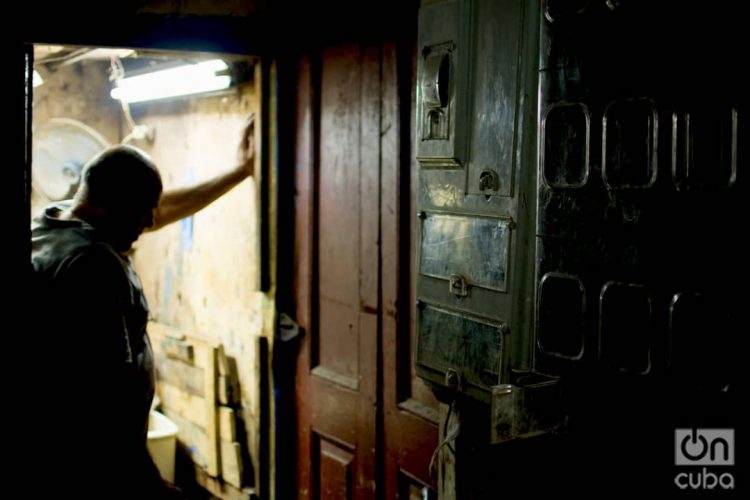 Drug use and other addictive behaviors have increased in Cuba during the year of the COVID-19 pandemic, affirm specialists from the island’s Ministry of Public Health (MINSAP), based on “evidence in the community context.”

The head of the Addiction Research Department of the Medical Sciences University of Havana, Justo Reinaldo Fabelo, quoted by Prensa Latina, explained that the most used drugs in Cuba are tobacco and alcohol, “but during the last decade and in certain population segments the abuse of illegal substances has increased, as well as prescription drugs such as marijuana, cocaine, synthetic marijuana, and drugs such as tramadol, morphine and carbamazepine.”

Fabelo warned that in stressful situations, such as the complex epidemiological situation that the island is going through, some people seek refuge in drug abuse and other addictive practices, the agency indicated, citing a note published this Monday by the MINSAP.

“Other frequent emotions in this stage have been fear, anxiety, panic and insecurity, as well as constant concern, not only for the real possibility of becoming ill but over infecting family and friends,” explained the specialist, who added that these problems can also generate “manifestations of melancholy and depression.”

The doctor regretted the exacerbation of myths about the reduction of tension, the generation of peace and relaxation related to the consumption of cigarettes and alcohol in this context, myths that do not take into account the addictive risks of these substances.

Likewise, he pointed out that the practice of illicit gambling, dependence on video games, the internet, mobile phones, and social networks also appear as generalized addictions. He stressed that the excessive consumption of information on social networks, known as infodemic, generates worrying risk behaviors since they contribute to raising anxiety and feelings of discomfort, the source indicated.

The note released by the MINSAP does not offer official figures on the increase in addictive practices in Cuba and explains that the coronavirus epidemic itself has prevented large-scale scientific studies on the subject from being carried out in the country.