The new resolution comes after the Provincial Court of the Balearic Islands (Mediterranean) ordered the reopening of the case to expand the demand in order to include Cuba in the procedure, although the Cuban State has not appeared in the case. 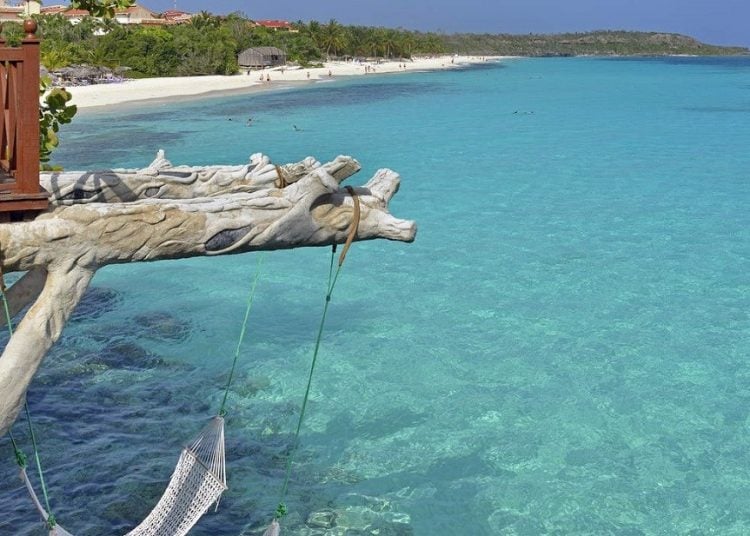 A judge in Spain shelved the lawsuit filed by the heirs of the former owner of expropriated land in the northeastern part of Cuba and where the Spanish chain Meliá currently has two hotels. The new resolution comes after the Provincial Court of the Balearic Islands (Mediterranean) ordered the reopening of the case to expand the demand in order to include Cuba in the procedure, although the Cuban State has not appeared in the case.

The magistrate of Palma, capital of the islands, recalls in an interlocutory that in 1959 a new political regime was established in Cuba headed by Fidel Castro, who decided to nationalize assets and companies of individuals or legal entities of Cuban nationality. For this reason, with a law that the judicial document qualifies as “illegitimate” and that came into force in 1960, Cuba confiscated land belonging to the Santa Lucía Company S.A. and from the Sánchez Hermanos civil society, whose activity was linked to the exploitation of sugar cane in Playa Esmeralda, located north of the current province of Holguín.

About three decades after the confiscation, the Spanish hotel company headquartered on the Balearic island of Mallorca obtained authorization from Cuba to exploit the expropriated land, which currently belongs to the Gaviota S.A. company, owned by the Cuban State. The court brief indicates that hotels have been built on these lands, from which Meliá has obtained economic gains during the last decades, despite the claims of companies and families from which they were confiscated.

The judge maintains that since the Majorcan company was authorized by Cuba to exploit the expropriated lands, it would be necessary to assess what led to the nationalization of these lands and not the actions that took place later.

At the same time, she maintains that a lawsuit has been filed against the Cuban State and recalls that domestic law establishes the prerogative of a State, organization or person not to be sued or prosecuted by the jurisdictional bodies of another State. For this reason, she has argued the lack of jurisdiction that the Spanish civil courts have to resolve the lawsuit filed by heirs of these expropriated lands, as a result of a report requested by the Ministry of Foreign Affairs.

Despite the fact that the lawsuit filed by the Sánchez Hill family is against a private legal entity domiciled in Mallorca, authorized to exploit the land, the magistrate has stressed that the plaintiffs’ claims do not concern the business arrangements with Meliá, but the declaration of illegal title of property that Cuba holds over these expropriated lands.

As for the Meliá chain, the heirs demand that it hands over the profits obtained from the operation of its two hotels in the last five years.

According to the judge, the only argument that can legitimize the heirs to claim compensation is the claim of a right of ownership or possession of the land that should be considered subsisting, due to the illegal nature of the nationalization. Cadena Ser confirms that the sentence is not final and there is an appeal to the Provincial Court.