The MINSAP reported eight deaths due to COVID-19, 110 patients in ICUs and 986 discharges. 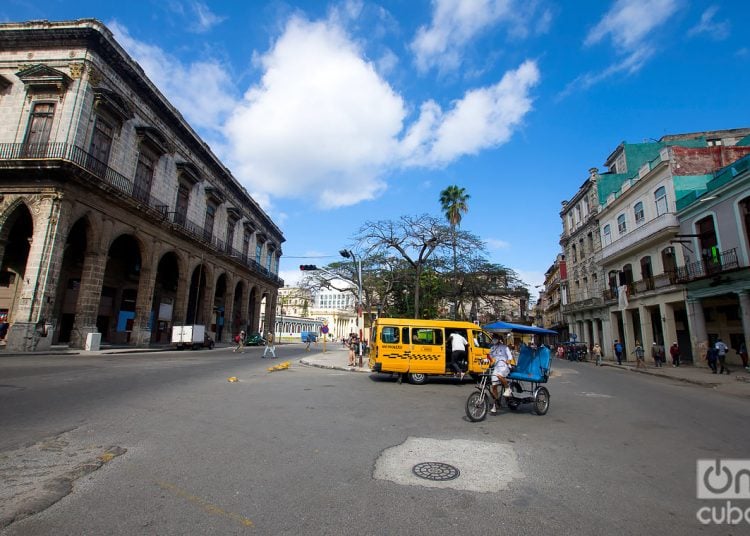 The Ministry of Public Health (MINSAP) reported 1,010 infections caused by the SARS-CoV-2 virus in the last 24 hours, the majority (949) due to autochthonous transmission, although imported cases increased to 61, the highest figure in more than three months.

The increase is mainly due to Cubans traveling to Russia, a group that has maintained the incidence in this indicator in recent weeks, so Dr. Francisco Durán has recommended that they increase care measures during their travels to avoid infections.

In addition to the 54 travelers from Russia, infections were also reported in Cubans arriving from Colombia, Spain, the United States and Panama. Along with them, seven foreigners tested positive, although all owe the contagion to autochthonous transmission.

The MINSAP also reported eight deaths due to COVID-19. They are four women and the same number of men, aged between 49 and 75 and residing in municipalities of Havana, Pinar del Río and Matanzas.

With these deaths, in Cuba the death toll from this disease stands at 694; 40 of them have taken place so far in May, while between January and April there were 548 deaths.

Havana, where 12 of its municipalities now concentrate 52.9% of transmission in the last two weeks, diagnosed the highest number of infections on Monday: 590, seven of them imported.

A total of 986 discharges were reported while 21,105 patients were hospitalized, there were 5,592 confirmed active cases and there was another worrying number in the ICUs: 110 people, of which 48 were reported in critical condition and 62 in serious condition.

Another important piece of information in the report is that 39.5% of those diagnosed were asymptomatic, a percentage that has been decreasing and, according to Dr. Durán, denotes an “increase in symptoms and the severity of the clinical status, which seems to be related to the increases we are having,” he said.