Financiera de Microcréditos S. A. arises responding to the need for these economic actors to be inserted into the Cuban scene, said its director, Ayamis Losada García, at a press conference. 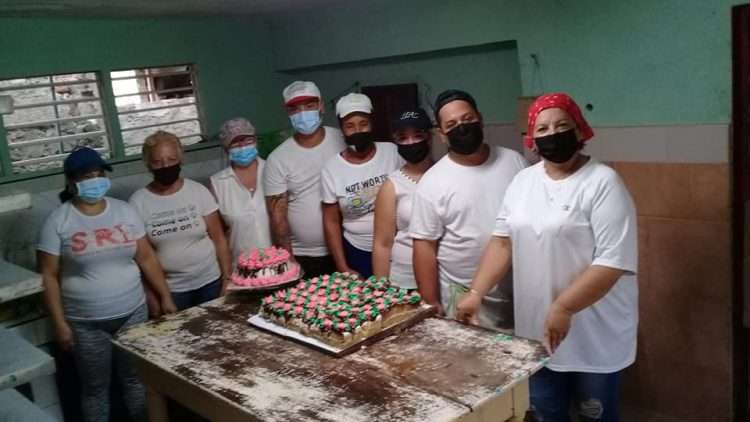 The Cuban banking system has just created a new financial institution to grant microcredits to MSMEs and self-employed workers and cooperatives.

Financiera de Microcréditos S.A. arises responding to the need for these economic actors to be inserted into the Cuban scene, said its director, Ayamis Losada García, at a press conference. The new institution was born from the transformation of the license of FIMELSA, a non-banking entity dedicated to financial intermediation within Cuba.

The institution will begin to function as of December 15 with a national scope. It may grant credits in Cuban pesos (CUP) and in freely convertible currency in the form of microcredits. In other words, they are small amounts of capital that make it possible to somehow boost the production of goods and services.

Losada García said that self-employed workers, cooperatives and MSMEs that have demonstrated export capacity will receive financing at the beginning, and only to make wholesale purchases in the country and for payments to entities authorized to sell in the national territory in these currencies.

“We need the money to return in the same amount and currency in which it was given,” she emphasized. The granted financing will be located entirely in the account of the provider of the services or products.

According to Losada García, the microcredits will not have a maximum amount. The minimum could be 100,000 CUP or 500 USD.

There is no distinction for the granting of the money, whether it is for working capital or for investment. The characteristics of the project will be assessed, said the official, clarifying that the loan must return as soon as possible: for freely convertible currency the maximum term will be 120 days, and in the case of the CUP, “it will be negotiated.”

The vice president of the Banco Popular de Ahorro, Bárbara Mirabal, said that the amount of the loans and the terms for their repayment depend on the level of financing that has been achieved in foreign currency.

The objective, she said, is to accompany economic actors who meet the established conditions so that they become more dynamic, the money grows and other entrepreneurs who need to enter the market can join.

The maximum period that must elapse between the request and the granting of the financing is 10 business days, counted after verifying that all the information is correct.