The new regulations on MSMEs maintain the prohibition of undertaking businesses in some 112 activities for the private and cooperative sector. 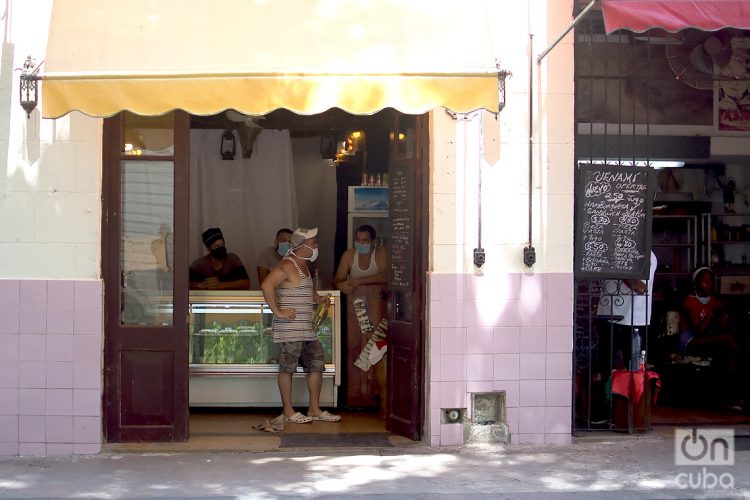 This Monday saw the coming into force of a package of regulations that legalizes the creation of micro, small and medium-sized enterprises (MSMEs) in Cuba, in addition to establishing changes in the operation of non-agricultural cooperatives (CNA) and self-employment on the island.

The new regulations maintain the prohibition of undertaking businesses in some 112 activities for the private and cooperative sector, according to a report by Cubadebate.

Decree-Law 46 published in the Gaceta Oficial establishes that MSMEs are economic units with legal status, which have their own dimensions and characteristics, and whose objective is to develop the production of goods and the provision of services to meet the needs of society.

These types of enterprises, whether state, private or joint (a union of the first two), differ in Cuban laws according to the number of people who make them up.

The microenterprises will be made up of one and up to 10 workers, while the small ones are made up of 11 and up to 35, and as of that figure they are considered medium-sized enterprises, which should not exceed 100 workers.

The regulation, which prevents individuals from being partners in more than one MSMEs, “does not seem to favor the role of investors, there is uncertainty regarding the possible association of private SMEs and foreign capital, and offers an asymmetric treatment to private and state actors,” according to Cuban economist Pedro Monreal.

Through his Twitter account, the expert opined that “the definition of the form of limited corporation as the only type of enterprise for SMEs, makes it impossible to adopt the form of public corporation, which could be more flexible to incentivize potential investors.”

As for non-agricultural cooperatives, the new regulations eliminate the provisions and restrictions such as the number of members and territorial scope, Cubadebate indicated.

Likewise, Decree-Law 44 establishes important changes for self-employment, by defining those who carry it out as self-employed workers, who may also hire up to three employees.

In Cuba there are currently some 602,000 self-employment licenses, and based on the new provisions, many self-employed will have to convert their business into MSMEs or CNAs, the source added.