In the midst of a deep economic crisis aggravated by the COVID-19 pandemic, Cuban Prime Minister Manuel Marrero insisted that the state enterprise is the main subject of the national economy. 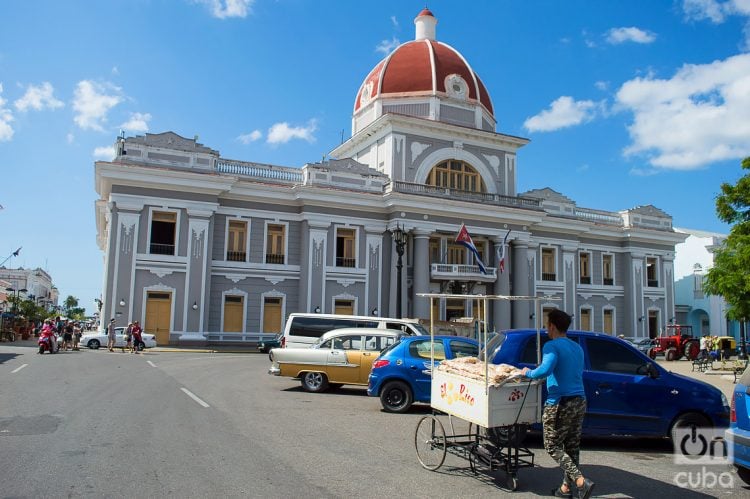 The Council of Ministers of Cuba approved the creation of private micro, small and medium-sized enterprises (MSMEs) as part of the “improvement of economic actors,” although initially, these businesses will not be able to carry out “some” professional activities.

In the midst of a deep economic crisis aggravated by the COVID-19 pandemic, Cuban Prime Minister Manuel Marrero insisted that the state enterprise is the main subject of the national economy, Cubadebate reported.

The head of government stressed that the expansion of activities of non-state forms of economic management on the island “does not lead to a privatization process, as there are limits that cannot be exceeded.”

He explained that the MSMEs that will be constituted in the state and private sector will have similar working conditions, although he clarified that the second will have as a starting point the list of prohibited activities for self-employment in Cuba.

In this way, micro, small and medium-sized private enterprises in Cuba would be very limited in their professional activities, and they will not even be able to execute some that are carried out by self-employed workers, such as computer equipment programmer, bookkeeper, translators and interpreters, veterinarians for pets or domestic animals, designers and certain types of consultancies, the source indicated.

Marrero specified that, as part of the measures that were designed, the regulations for the improvement of all economic actors will be issued at the same time.

In the executive session, Cuban President Miguel Díaz-Canel said that the defined actions will allow “an adequate dimension of the economic actors in the country and, above all, a resizing of the state business sector.”

He also said that the new measures will allow the State to do away with activities that are not fundamental to economic performance and make better use of the workforce, especially the highly qualified.

“We need the state sector to be more proactive, to be more efficient, to shake off a bit of inertia, to be more innovative,” said the Cuban president, while calling for the elimination of obstacles that prevent the development of the economic actors.

MSMEs will not be able to work in health, telecommunications, energy, defense, the press and other areas that were already banned for self-employed workers in the country and that the Cuban government considers strategic areas for economic or political-ideological reasons.