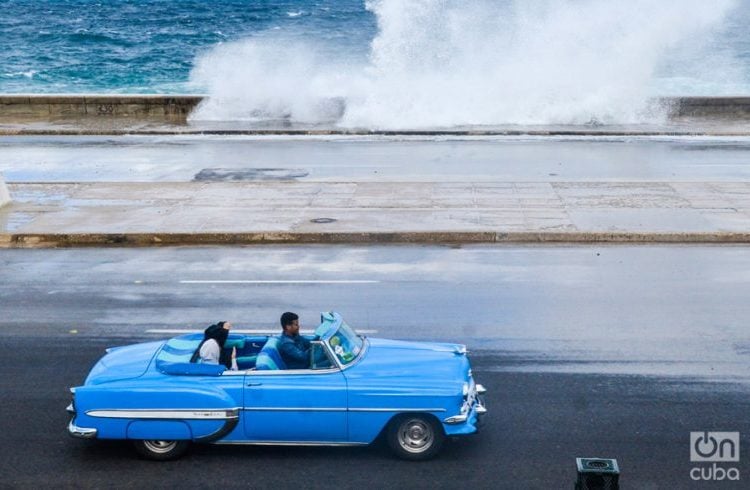 The profits of Cubans who rent rooms or their homes or apartments through Airbnb totaled some 40 million dollars since April 2015, the technological platform reported yesterday in a report about Cuba.

The company that connects home owners with persons seeking tourist accommodations yesterday published a report about Cuba, where Airbnb started being present in 2015 and nowadays is the country where the number of offers is growing the fastest, with more than 22,000 distributed in 70 cities and towns on the island.

The demand for accommodations in Cuba continues growing and until now in 2017 it is the ninth most popular country on Airbnb for U.S. tourists, ahead of Australia, Germany, Holland and Thailand, among other countries, according to the report.

In 2016 more than 12 percent of the U.S. citizens who traveled to Cuba stayed in places they sought through Airbnb.

Regarding this, the company points out that the Airbnb community was born in Cuba during the thawing of Cuban-U.S. relations.

The report indicated that for the first time in decades some authorized U.S. travelers were able to share their Cuban hosts’ bread on kitchen tables throughout the island.

Since then thousands of Cubans have benefitted directly from the access to a network of international travelers provided by Airbnb, a company created in 2008 and which has its headquarters for Latin America and the Caribbean in Miami. When Cuban hosts share their space on Airbnb, they receive 97 percent of the price charged for its listing – the money goes directly to the Cuban host.

The owners of the 22,000 Cuban properties included on the platform, 13,000 of them located in Havana, have earned almost 40 million dollars since April 2015 thanks to the 560,000 tourists who have sought accommodations in Cuba through Airbnb in these more than two years.

An average of some 70,000 tourists arrive to the island per month with accommodations found by Airbnb.

The average price per booking is 164 dollars and the annual average is 2,700 dollars and, as an average, Cubans rent 33 nights a year their properties, be they parts or complete.

In terms of owners, the study reveals that the average age is 43 years and 58 percent of them are women.

Airbnb, which defends that the best way to bring down the barriers are people-to-people contacts and that the best ambassadors of any culture are the members of that culture, points out that Havana has gotten to be one of the most popular destinations and experiences for the platform’s community.

It said that it isn’t just the travelers who visit Cuba who benefit, many Cubans who had never met foreign visitors and especially those from the U.S. also benefit, and they have discovered that dialogue and mutual understanding work.

On the other hand, U.S. guests or tenants are the best ambassadors of the values of entrepreneurship and freedom, it added.

In addition, the company points out that since the guests spend in their accommodations’ nearby barrios and businesses, Airbnb also serves to help a wide range of small businesses, like the “paladares” or artists’ workshops.

However, in recent months the company has been the object of complaints due to delays in payments. When the platform started operating in Cuba, the payment to the home owners took approximately a week. However, since December 2016 it took between 15 and 18 days, at times one month. The VaCuba agency, based in Miami, until now has been responsible for making the payments from Airbnb on the island. Recently a new variant is being tested: AIS cards.