“We’re not saying that (transgenic technology) is the only way, but that it is one more alternative, a complement to conventional agriculture, and its link with the moment the country is going through is very important,” said Deputy Minister of Science, Technology and Environment Armando Rodríguez. 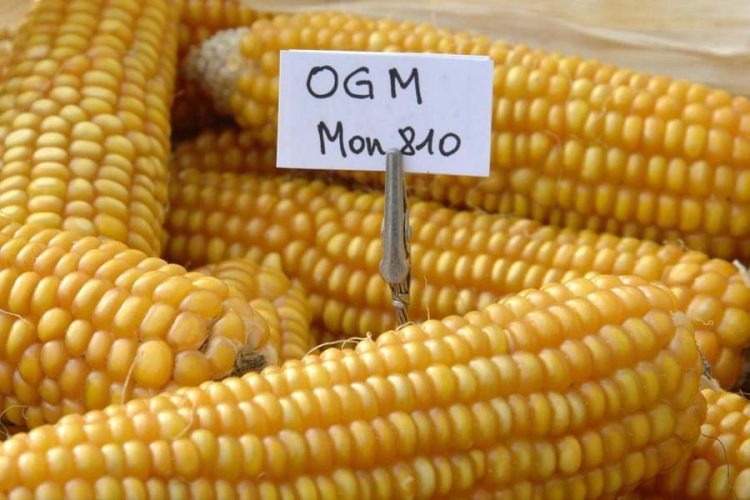 Cuba officially opened this Thursday the door to transgenic crops as a “complement to conventional agriculture,” in the midst of a food crisis and shortages now worsened by the coronavirus health emergency.

The island, where work is underway to obtain genetically modified seeds since 2008, will apply this alternative to maize and soybeans, among other foods, which could also include sugarcane in search of a variety resistant to the effects of climate change.

“Cuba is seeking to use this technology for the purposes of sustainable development and not with practices that in other contexts have had an environmental impact,” said the deputy minister of the Ministry of Science, Technology and Environment (CITMA), Armando Rodríguez.

The decree law of the National Commission for the Use of Genetically Modified Organisms (GMOs) in Cuban Agriculture, published in the island’s Gaceta Oficial, regulates the “controlled inclusion” and the research, development, production, use, import and export of GMO.

This provision will ensure that the application of this technology “has an adequate risk assessment, following the principles of precaution, transparency in handling, communication of information and ethical-scientific responsibility,” Deputy Minister Rodríguez explained to the Cubadebate official website.

Cuba imports more than 80% of the food consumed by its 11.2 million inhabitants. The chronic shortage the Caribbean country has suffered for decades has now been aggravated by the COVID-19 health crisis, which has emptied the shelves of state stores and complicated the supply of basic foodstuff.

The state agricultural collection system that establishes that farmers sell most of their crops exclusively to the state has also been ineffective in guaranteeing the supply and distribution of food.

Given this situation, Cuban leaders have urged―as in other crises in the past―to increase and diversify local food production to reduce dependence on imports.

“We’re not saying that (transgenic technology) is the only way, but that it is one more alternative, a complement to conventional agriculture, and its link with the moment the country is going through is very important,” said the deputy minister of CITMA.

In the Cuban case, the government indicates that the use of GM crops would also be related to Tarea Vida, a state program to face climate change and its effects, as in the case of soil salinization.

The authorities, however, have warned that the entry into force of the decree law will not mean “an explosion in the use of GMOs,” but that it “will start based on scientific and feasibility evaluations, with a coherent and transparent mechanism of approval.”

Deputy Minister Rodríguez also indicated that a “unique and differentiated system of traceability and labeling of genetically modified organisms prior to their marketing, as well as the labeling of products that contain or composed of GMOs or have been produced from these organisms” will be established.

In 1996, scientists from the Cuban Center for Genetic Engineering and Biotechnology obtained the first transgenic plants produced in a Cuban laboratory.

Despite the fact that trials to grow GM maize in Cuba began in 2009, genetically modified foods still carry a stigma on the island, in part due to repeated warnings by the late former President Fidel Castro (1926-2016).

Its study and introduction in the country has taken place without much media attention, in contrast to promoting the benefits of organic products.

The leader of the Cuban Revolution dedicated his last years to studying with great devotion the benefits of various plants, especially moringa, and promoting organic agriculture, while harshly criticizing the use of GM foods.

«Soy…is one of the most complete and cheapest known protein and calorie sources of industrial food products for direct consumption, with a great diversity of uses. GMOs, which are cultivated to produce proteins and fats of animal origin, is not suitable for human consumption,” Castro wrote in a letter published by Juventud Rebelde newspaper in June 2008.