Most of the new cases correspond to two outbreaks located in Bauta, Artemisa province, and Havana, which accumulated 14 cases of the 17 infected. 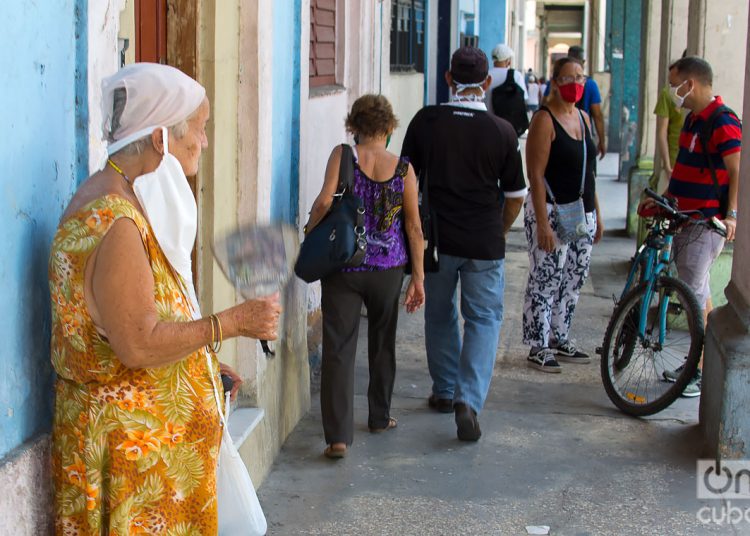 A total of 17 new COVID-19 positive cases was registered in Cuba, the highest number in the week, the Ministry of Public Health (MINSAP) confirmed at the close of this Sunday, for a total of 2,495 patients confirmed with the new coronavirus.

As in the previous day, no deaths were reported. Four medical discharges were given, with no critically or seriously ill patients, nor reports of deaths in two weeks, keeping that figure at 87.

The new cases are reported based on a total of 3,183 tests made, the patients are located in the municipality of Bauta, Artemisa (7); also in Havana, with seven (five from Habana del Este and two from La Lisa), all contacts of confirmed cases, and three cases with a source of infection abroad (Cienfuegos, Ciego de Ávila and Camagüey). The latter come from Venezuela and are in the quarantine period in the established centers.

The cases of Artemisa and Havana are related to local transmission events recorded days ago, which has led to an increase in the number of infected in recent days.

Of the total of 17 confirmed cases, eight are male, nine are female and 11 were asymptomatic. By age, one eight-year-old patient and two older than 60 stand out, while there were also 12 cases between 20 and 39 years old and two between 40 and 60.

Cuba closes the week with a total of 57 active cases, 261 people hospitalized for epidemiological clinical surveillance. Of these, 199 are active suspects, while 328 people are under primary healthcare surveillance.

The country’s case fatality rate is 3.48%, ranking in 21st position with respect to the countries of the American continent and 111th globally, according to the MINSAP report.