Only two people were discharged and 269 remained hospitalized at midnight yesterday. 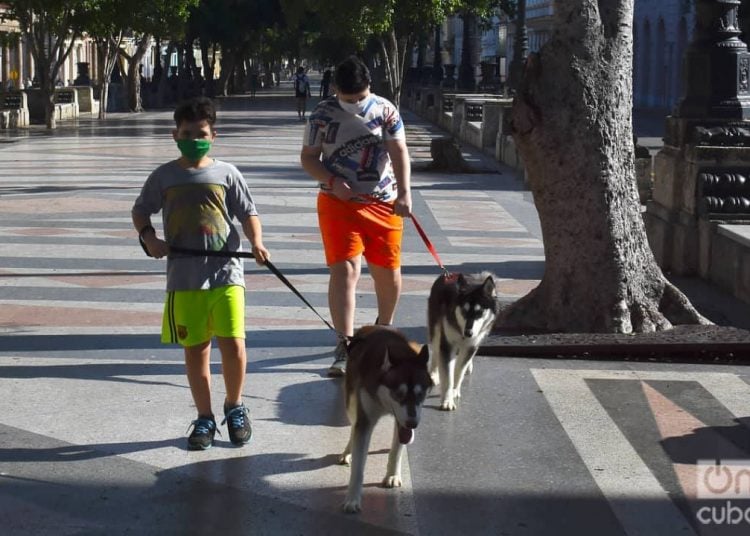 Today’s 37 cases are Cuban, 26 are contacts of confirmed cases and 29 were asymptomatic at the time of their diagnosis. Photo: Otmaro Rodríguez.

Cuba experienced a further increase in SARS-CoV-2 virus contagions this Sunday, after the already worrying results from Saturday. Health authorities report 37 new cases, 26 of them from Havana; 11 had the source of contagion abroad.

The 10 cases of Artemisa correspond to Bauta and one of the individuals whose source of contagion occurred abroad corresponds to the Isla de la Juventud.

All are Cuban and 26 are contacts of confirmed cases; 20 are men and 17 women; 29 were asymptomatic at the time of their diagnosis.

No seriously or critically ill cases were reported. There were also no deaths during the day due to COVID-19.

At midnight yesterday, 397 people were under primary healthcare surveillance.

A total of 3,212 samples were studied yesterday, with which the country has processed a total of 250,415 tests, of which 2,532 have been positive for the new coronavirus.