Designed by the Cuban Credit and Commerce Bank (BANDEC), this product is initially aimed at international travelers not residing on the island, is for exclusive use in the national territory and is valid for two years, a note from CADECA reported. 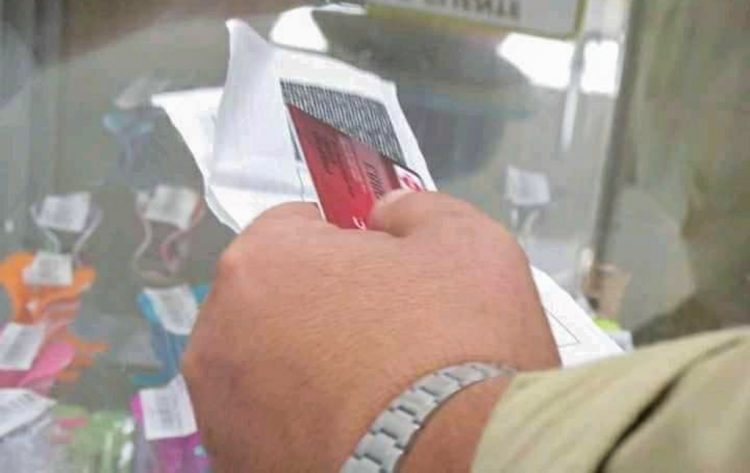 Since this Tuesday, the Cuban exchange houses (CADECA) located in the tourist destinations of Varadero and Cayo Coco have been selling prepaid cards with balances of 200, 500 and 1,000 USD for tourists who wish to make purchases in establishments that do not accept cash.

Designed by the Cuban Credit and Commerce Bank (BANDEC), this product is initially aimed at international travelers not residing on the island, is for exclusive use in the national territory and is valid for two years, a note from CADECA published by Cubadebate reported.

The cards are not personalized, that is, they will not have the user’s name printed, so their use value is reduced only to facilities whose point of sale (POS) terminals support this mechanism, indicated the source.

They also do not allow deposits or transfers from abroad, between similar cards or others that operate in dollars and only allow cash to be withdrawn in Cuban pesos (CUP) at ATMs at the exchange rate in force on the island, of 24 pesos per dollar (USD).

To purchase the product, travelers must present their passport and deposit the cash in freely convertible currency, plus a fee of $5 per card.

As of next June 20, the card will not be able to be purchased by paying in USD, due to the temporary suspension of cash deposits in that currency recently announced by the Central Bank of Cuba, so it must be paid with other currencies accepted by Cuban banks, such as euros, Canadian dollars, and British pounds.

A week ago, CADECA denied information about the sale of new prepaid cards in freely convertible currency, which had circulated on digital sites and Facebook profiles.

The news echoed alleged statements by a CADECA executive, in which the possibility of buying said cards was announced. These would have amounts of 200, 500 and 1,000 USD, as now announced, and could supposedly be acquired in CUP, at the official exchange rate of 1 USD x 24 CUP.

“If CADECA had this support in freely convertible currency, it would make it available to the country to meet the needs of the economy, which is nothing other than meeting the needs of the population (hospitals, medicines, supplies for industry and agriculture, energy, etc.), where they would multiply much more for the benefit of the entire population,” CADECA affirmed in a statement published in its official profiles.