Likewise, Cubans who want to travel abroad after June 20 and are going to return through these terminals, must reserve this type of packages and show them to the airlines, according to the Cuban authorities. 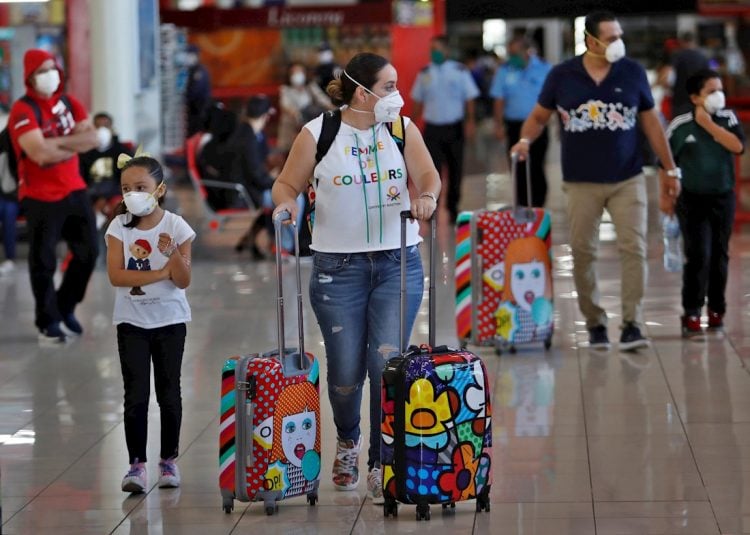 Cuba will require the purchase of tourist or hotel isolation packages for travelers who intend to come to the island as of June 20, and book flights to the airports of Varadero or Cayo Coco, the Cuban authorities reported this Thursday.

Likewise, Cubans who want to travel abroad after that date and are going to return through these terminals, must reserve this type of packages and show them to the airlines, explained this Thursday the national director of epidemiology of the Ministry of Public Health, Dr. Francisco Durán, quoted by the official Cubadebate website.

During his daily appearance on the epidemiological situation caused by the COVID-19 pandemic in Cuba, Durán explained that the objective of the measure is “to streamline airport services” and is added to the protocols established for travelers arriving on the island.

The packages, marketed in freely convertible currency, include a seven-day stay in a hotel, and transportation to the traveler’s home after completing the isolation period, the expert added. In the case of tourists, they stay in the same hotel where they booked.

For his part, the director general of Consular Affairs and Cuban Residents Abroad of the Foreign Ministry, Ernesto Soberón, confirmed that national travel agencies and tour operators that market the Cuba destination will offer this product.

“Based on the national epidemiological situation, since last June 5, new measures related to the isolation of citizens residing in the national territory came into force, depending on the airport through which they arrive in our country,” he specified in his Twitter account.

According to the official, quoted by Prensa Latina, the airlines flying to Varadero’s Juan Gualberto Gómez airport and to the Jardines del Rey airport in Cayo Coco, will require all passengers, prior to boarding the aircraft, to present proof of the purchase of the isolation or tourist package.

For residents in the national territory who arrive through Havana and Santiago de Cuba, the provisions of June 5 remain in force and, in all cases, the current International Sanitary Control protocols remain in force, said the diplomat.