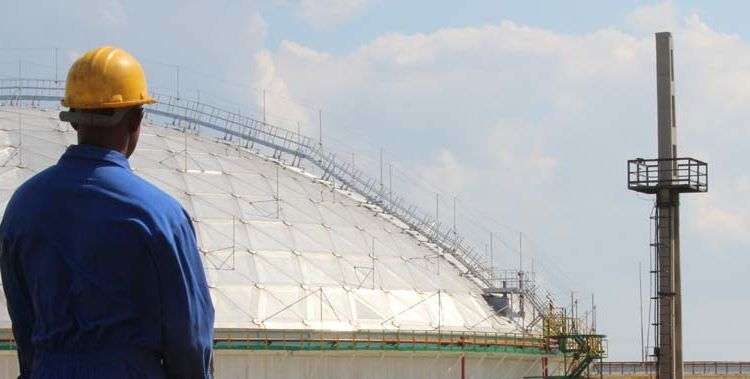 Cuba and Norway yesterday renewed bilateral cooperation in the oil sector with the signing of new agreements between the Norwegian Agency for Development Cooperation (NORAD), and the Ministries of Foreign Trade and Foreign Investment (MINCEX), and the Ministry of Energy and Mining, was reported in Cuba.

The note specified that businesses in this area between the two nations began with the signature of an agreement on May 17, 2011. The document was part of the Oil for Development program of NORAD.

Through this program- which begun in 2005 to train and promote the responsible management of the “black gold” in several regions of the world, the Scandinavian country holds meetings with national authorities and share experiences on staff training, the development of techniques and knowledge sharing on oil.

On the website of the embassy is specified that both the Cuban entrepreneurs and the Norwegian ambassador, John Petter Opdahl, described the results of the cooperation is “very positive” and it further specifies that Cuba has already made several significant test indicating the existence of oil and natural gas reserves in the territory.

The Cuba-Petróleo Union (CUPET), state organization responsible for supplying fuels and lubricants to the domestic market, is more specific about it on their website. In it, it is pointed out that the island holds oil business agreements with Canada, Venezuela, Angola, Russia, China, Vietnam; and only of training with Mexico, Trinidad and Tobago, Brazil, Argentina and Norway.

CUPET consists of 41 companies, of which 36 are integrated by national capital and five joint ventures.

Given the growing interest that the oil market causes, the potential in the Exclusive Economic Zone in the Gulf of Mexico and the opportunities offered by the Law on Foreign Investment, CUPET will participate in FIHAV 2014, which is the most important trade event of Cuba, with two stands: one specializing in lubricants and represented by Cubalub brand while in the other they will hold business rounds agreed through the corporate Purchasing area, Commercial CUPET SA, ABAPET, Business and Engineering Projects Enterprise and Tecnomática.

Industriales fan till the end