The measure gives the green light to the creation of new economic actors, who can now proceed to establish legal entities in order to carry out their activities. 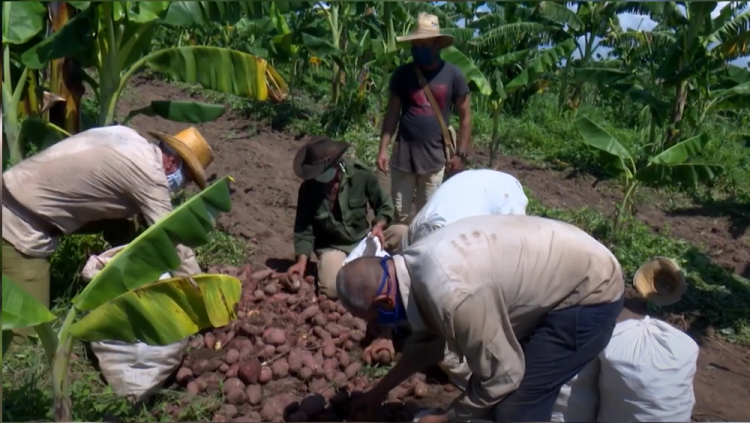 The Ministry of Economy and Planning (MEP) announced that this Wednesday the first 35 micro, small and medium-sized enterprises (MSMEs) were approved. Of these, 32 are private and three are state run.

The ministry said that the measure gave the green light to the creation of new economic actors, who can now proceed to establish legal entities in order to carry out their activities.

In this first group, the prioritized activities stand out: thirteen MSMEs for food production, six for manufacturing, three related to recycling activities and another three in the Science and Technology Park of Havana.

The new enterprises are located in eleven of the fifteen provinces. Ten have done export operations before. Five belong to local development projects.

Due to their origin, 20 of these businesses are a reconversion of self-employed workers to the new form of non-state management. Another 15 are newly created, said the MEP.

The rest of the applications, it was announced, are being processed.

So far none have been denied.

The labyrinth of education for Afro-Cubans: a look at the Republican censuses