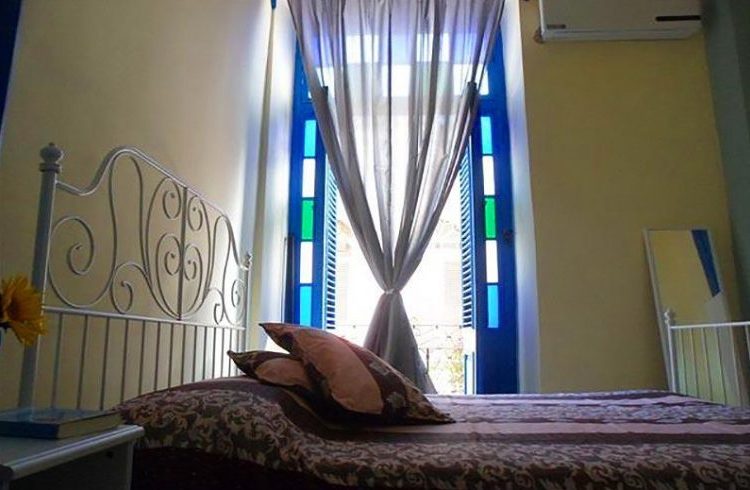 Compared to 2016, when in September there were 522,855 self-employed workers in Cuba, a year later the figure increased by 55,566 and it now adds up to a total of 578,421, according to data from Ministry of Work and Social Security published in the daily Granma.

The incorporation of these new permits ratifies the tendencies of previous years ever since October 2010 when that type of activity was encouraged by the reforms being carried out by the Cuban government.

Today around 25 percent of private workers in Cuba are hired by other persons who are also self-employed workers.

The principal sectors where this hiring chain takes place is in the food and transportation services, and they make up a total of 150,343 permits.

The second most important group is made up by 61,874 workers devoted to the preparation and sale of food products. They constitute 10 percent of the workforce in this sector.

They are followed by 57,911 workers in the cargo and passenger transportation sector, and it also represents 10 percent of the workers in this sector.

According to these data, 39,595 persons have permits to rent homes, rooms or other services. And 24,744 are telecommunications agents.

The self-employed represent in Cuba 10 percent of the economically active population.

Last August the authorities announced the decision to definitively not grant more permits for a group of activities.

After a general assessment of self-employed work the authorities justified the need for a revision and perfecting.

“Raw material, materials and equipment from illegal sources are being used; there persists the non-compliance of tax obligations and incomes are under-declared; there is a lack of timely confrontation and solution of problems; inaccuracies and insufficiencies subsist in the control; and deficiencies are confirmed in the economic contracting for providing services or supplying products between legal entities and individuals,” First Deputy Minister of Work and Social Security Marta Elena Feitó Cabrera stated to Granma at the time.

The permits that will no longer be granted include:

Another very controversial measure of this type was the suspension (not elimination) of the granting of new permits for a considerable number of activities, among the 200 that had been allowed in the past.

There will be no new permits “until the perfecting of self-employment has been concluded,” it was affirmed and it’s been two months since more specifications have been given.

These are the activities that were suspended:

The list of 200 authorized categories for private work was already rather not very wide ranging in terms of covering the country’s economic activity and was fundamentally focused on activities of services of scarce added value.

These cuts, although circumstantial, give the self-employment sector uncertainty, and especially those getting ready to enter it. However, the reported number continues growing.

Who are the self-employed?

11 percent of the self-employed workers are pensioners.

16 percent have a second job.

And 33 percent are women.

Out of the total, 401,080 workers are registered in the special regimen of social security administration.

According to the Workers’ Union of Cuba, more than 80 percent of them are unionized.