The approved economic policies need to be complemented by others that cushion the possible negative impacts on employment, and social and territorial equity, for example. 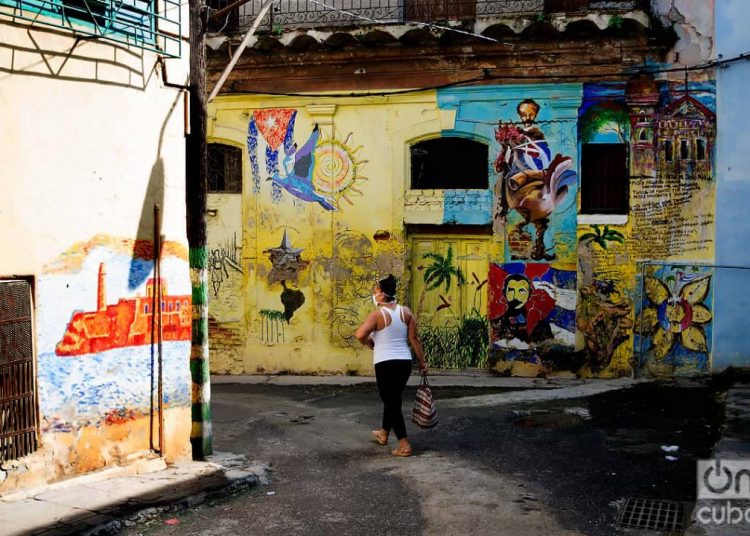 Last Thursday, December 10, the Cuban government announced the beginning of a group of public policy transformations that include increases in wages and prices, changes in tax legislation, and exchange rate reunification with an exchange rate of 1 USD=24 CUP. Before explaining the possible impacts of these policies, it is necessary to comment that any analysis made a priori is risky and not necessarily accurate. The forecasts will be adjusted according to the process of implementing these measures, which, incidentally, will be a crucial moment for their performance.

A currency devaluation, at least initially, has a positive effect on exports while discouraging imports. However, the medium and long term cannot be lost sight of. If the Cuban currency maintains its depreciation in the informal market—the only place where hard currency can be purchased at this moment—the value established by the Central Bank would be above the value dictated by the market. The nominal exchange rate is a monetary expression of the relationship between the domestic price level and the foreign price level. To sustain this exchange rate, the competitiveness and productivity of Cuban productions should be able to sustain that proportion. Failure to occur could result in a monetary over-evaluation, whose effect on exports and imports could be the reverse.

One could, for example, establish a semi-flexible exchange rate―adjustable over time―in which the market and the country’s monetary and exchange policy priorities converge. In other words, in order to maintain the exchange rate established for day zero, actions must be coordinated and complementary policies must be drawn up to allow it to be sustained over time. Given the current fragile conditions of our business and productive fabric, together with the wage increase that could put pressure on inflation, sustaining this exchange rate can be a challenge for those responsible for the monetary and exchange policy in Cuba. The legislation establishes that the exchange rate will be reviewed and adjusted if necessary.

As additional data, we must understand that the unification also involves the exchange rate. Technically speaking, the Cuban economy will continue to operate in a dual currency scheme, with the national currency and the dollar. In the case of the latter, through the network of stores in freely convertible currency, whose impact on equity has already been addressed previously. That impact will not be significantly reduced by the new policies.

Impact on employment and wages

In the state sector

An important transformation, without doubt, is the expected wage increase. From the individual point of view, and considering that in absolute terms prices will not grow—initially—in the same proportion as wages, this is good news. Attention should be paid to inflation in 2021 to carry out a more complete examination of the impact on the real income of Cuban workers.

State-owned enterprises that usually operated with exchange rates of 1×1 (or 1×10), will be affected by this devaluation. Devaluation, as a necessary financial reorganization, will show which ones are efficient and which ones are not. In that sense, those that are not face the dilemma of being closed or merged with others. This, which on the one hand will be positive from the point of view of economic efficiency, on the other would be negative for the level of employment. A mass of workers, now employed in many of these enterprises, may see their jobs disappear in the not-too-distant future. This, in the context of the economic crisis and pandemic, may then aggravate the situation of some Cuban households.

In the national private sector

The increase in prices—electricity included—and the fact that small and medium-sized national entrepreneurs access part of the raw materials necessary for their operations in stores in freely convertible currency—whose exchange rate in the informal market is more than 1×24—will increase the costs of many Cuban SMEs. This scenario may lead to a reduction in the level of employment also in the national private sector, already hit by the crisis, as a mechanism to reduce costs.

Until now, in general, not much has been said about complementary measures to counteract the possible impact on employment. They could be necessary changes in the state business structure and laws that stimulate alternative forms of ownership in the economy that can absorb part of those workers who may become unemployed. For now, we will have to wait for future announcements.

Subsidies, gratuities and inequities in Cuba

The gaps between economic and social policies are subjects studied deeply by experts in social equity and poverty reduction. In Cuba, social policies have taken decades to achieve the transformations operated in economic policies, especially in the last 30 years. The combination of this phenomenon together with the economic crisis has affected the levels of social equity in the country. The initial design of Cuban social policy had as its main objective the achievement of an egalitarian society. Valid at the time they were designed, those policies already needed profound modifications that would update them in such a way as to guarantee the reorientation of subsidies towards the most vulnerable sectors of Cuban citizens. In this sense, there seems to be an explicit intention to introduce changes in Cuban social policy to replace the objective of egalitarianism with that of social equity, more just and sustainable.

In any case, the context requires paying attention to the most vulnerable groups of citizens, who will be most affected by the programmed adjustments. Beyond the changes in the social security system, a priori it cannot be said that these will have absolute success in protecting all the vulnerable—identified or not. Much can happen along the way. For example, more families could be added to the list of those who need social benefits in the short or medium term. It depends on the impact of economic policies on social ones and on how the latter are adjusted to changes in the former.

These are brief observations about the future scenario. Much can be discussed and contributed when implementation begins. By way of conclusion, I only emphasize that the economy is integrated into society as part of a system, an organism. These policies need to be complemented with others that cushion the possible negative impacts on employment, and social and territorial equity, for example. They need to be followed up and their implementation evaluated closely. This would make it possible to diagnose, adjust and mitigate in time their potential unwanted or unintended effects on the design.