Both the sending of letters, postal packages and telegrams increased their cost in high percentages, in accordance with the inflationary policy programmed by the Cuban government in the Reorganization Task. 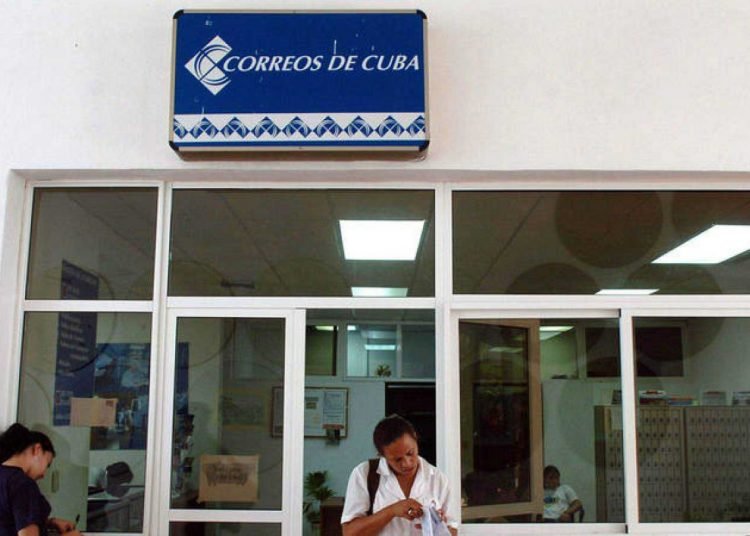 Archive photo of a post office in Cuba. Photo: rtve.es/Archive.

The Correos de Cuba Business Group announced new rates for the services offered by its entities, as part of the monetary and exchange reform that will begin on the island on January 1, 2021.

The new rates for postal and telegraphic services are available in Annex VIII of Resolution 246 of 2020 of the Ministry of Finance and Prices, published by the group’s website and its official profiles on social networks.

Both the sending of letters, postal packages and telegrams increased their cost in high percentages, in accordance with the inflationary policy programmed by the Cuban government in the Reorganization Task.

According to an official note by the institution reproduced in Cubadebate, its officials will be monitoring comments on the business management, services and rates of Correos de Cuba published by users of social networks “in order to offer the corresponding answers, with the arguments and necessary evidence, including those that express doubts, dissatisfactions or claims.”

They warn that the new economic policy requires greater discipline, professionalism and responsibility from its workers, particularly those who are personally attending the public.

Correos de Cuba will be responsible for the payment of Social Security to more than 500,000 pensioners, as of December 17, and nine days later it will do the same with around 200,000 beneficiaries of Social Assistance, who will already receive the increases approved in the salary reform approved by the island’s government, the source indicated.