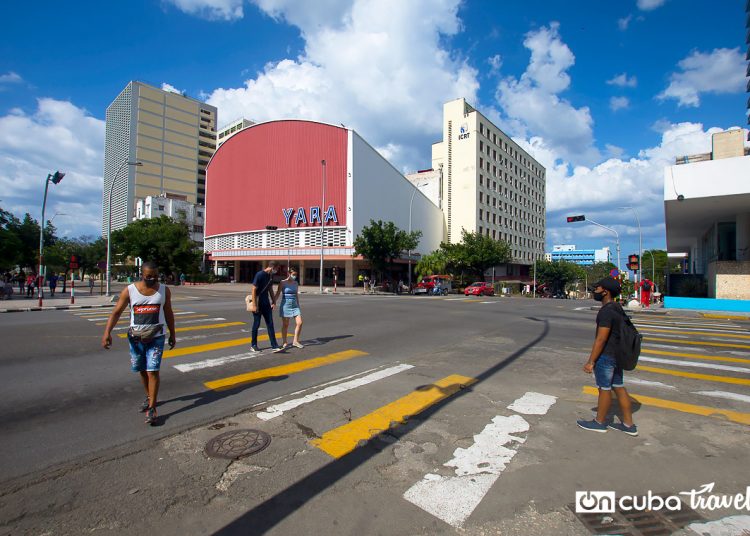 SARS-CoV-2 virus infections rose again and tomorrow the pandemic could set another record in Cuba. According to the Ministry of Public Health (MINSAP) the figure reported after the analysis of more than 17,000 samples is 923, in a day in which deaths also rose to five.

The deceased now number 282; 66 just in February. They correspond to four men and one woman whose age ranges between 73 and 89 years.

Havana and Pinar del Río were their provinces of residence, and the origin of the disease in one of the cases, that of a resident of Centro Habana, was not known to date.

As for the 923 new infections, 887 are due to autochthonous transmission while 36 were imported, mostly from Russia and the United States. The territories where this indicator had the highest incidence rate are Ciego de Ávila and Camagüey.

On the day, 13 foreigners were also diagnosed with COVID-19. Russia has been the country from which the most cases were identified.

62 patients were in intensive care: 22 in critical condition and 40 in serious condition.

There were 928 discharges and 48.9% of those positive for the virus were asymptomatic at the time of their diagnosis.