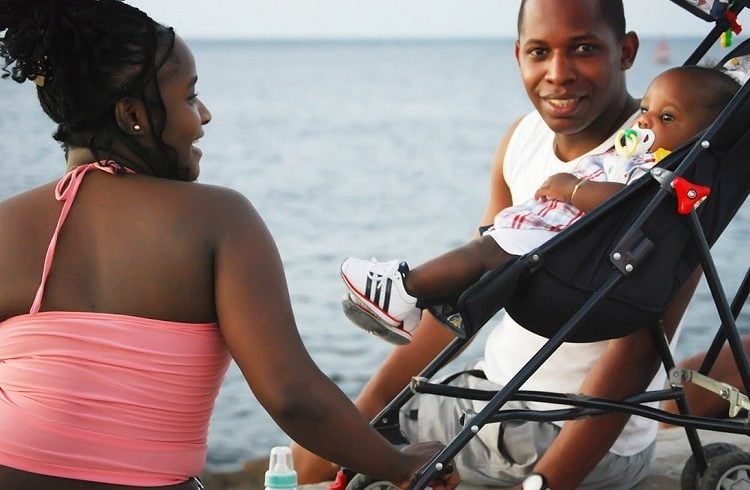 Most of the money spent on a Cuban newborn during their first year of life is used to buy disposable diapers. Photo: Raquel Pérez Díaz

“I submitted an application to go work in Ecuador,” a Cuban university professor tells me, explaining that “I don’t have any other choice. My mother’s health deteriorated and I need money to buy her adult diapers. You can’t imagine how big of a mess she makes.”

“I’d never thought about leaving Cuba. I occasionally give lectures at universities in other countries and I managed to make ends meet that way, but I have no other choice now. My mother goes through 3 diapers a day, so I need almost a hundred dollars a month just for that.”

I met a 33-year-old Cuban woman who is trying to set up her own business, to be able to afford having a child. “I won’t get pregnant until I have an income that will at least give me enough money to buy disposable diapers,” she tells me.

“I am not going to spend months using cloth diapers that you have to boil, wash and sun dry and then iron. For that reason, the most appreciated gift a Cuban who recently gave birth can receive is disposable diapers. I prefer not to have children if I don’t have an income that allows me to buy them.”

These two conversations came to mind when I saw government officials talking about “policies” and “strategies” to increase the country’s birth rate and take better care of the elderly in Cuba’s Round Table TV prime time program – lofty generalizations and very few practical proposals.

The issue of disposable diapers, for instance, is very serious in a country with a low birth rate and long life expectancy, where nearly 20{bb302c39ef77509544c7d3ea992cb94710211e0fa5985a4a3940706d9b0380de} of the population is elderly and many women work for a living. This is something that Cuba’s importers and retail networks do not seem to understand.

Diapers appear and disappear at stores like many other products. The difference is that this is an essential product. In addition, there price (up to one dollar per diaper) is prohibitive for any person living on an average salary.

The fact of the matter is that, today, one has to do a lot of legwork to purchase diapers, visit different stores because they don’t always carry the size you need and, sometimes, they don’t carry any diapers at all. So people also need money to hoard up on diapers (the more the better) when these turn up.

If the Cuban government hopes to bring up the country’s birth rate and continue to extend the life expectancy of the elderly, it should understand that solving the diaper problem is far more strategically important than television campaigns.

A government directive calls for “applying all fiscal and price policies that will favor a higher birth rate and improved care for the elderly.” They could start by exonerating diapers from the 240{bb302c39ef77509544c7d3ea992cb94710211e0fa5985a4a3940706d9b0380de} mark-up on products at their hard currency stores.

The government could even make a certain number of diapers available to families with elderly members or newborns at cost, a measure which would profit from the hastening of negotiations with the Vietnamese company that wants to set up a diaper factory in the town of Mariel.

We must bear in mind that life expectancy in Cuba today leads to situations in which elderly people are forced to care for their even more elderly parents. These people, who can be between the ages of 60 and 70, face physical limitations themselves and need society’s help.

From a strictly economic point of view, it is also good business. Cuban families are so united that, if they were given the resources to look after their elders, less of them would end up in homes.

Young Cuban women want to have better living conditions before giving birth, as Cuba’s low birth rate demonstrates. The situation leads society to a dead-end, as there are less and less people working and more and more retired persons receiving pensions. 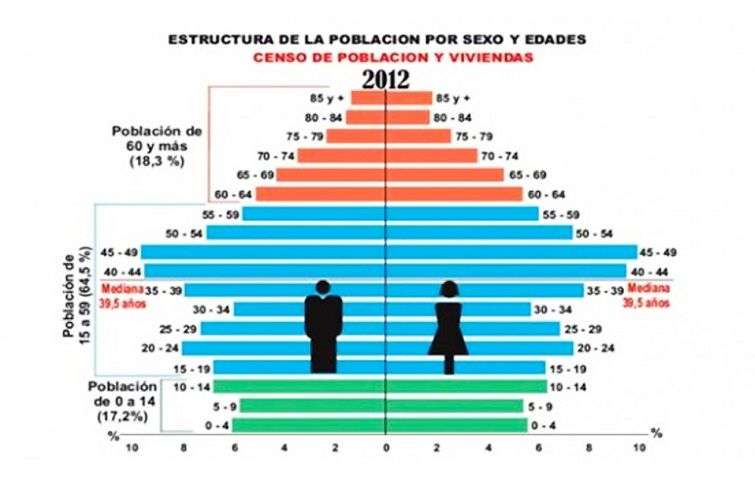 Encouraging Cuban women to have more children may become an issue of vital importance for the economy in the near future. But that goal will be reached, not by appealing to women’s consciences, but by giving mothers the resources they need today.

It’s true there are many other problems behind the country’s low birth rate, such as the housing shortage and low incomes. The diaper problem, however, does not call for more money but a decision to profit in a little less at the government’s retail stores.

This is something that can be achieved through policies that anticipate the problems that scientists are identifying, concrete measures aimed at the people’s wellbeing – something which, in the long run, is not at odds with a prosperous and sustainable economy, but exactly the opposite.

The new Cuba-USA era according to Roberta Jacobson