The news came after an exchange between the Cuban ambassador in Japan and the deputy general manager of the company’s Energy, Infrastructure and Urban Development Business Department. 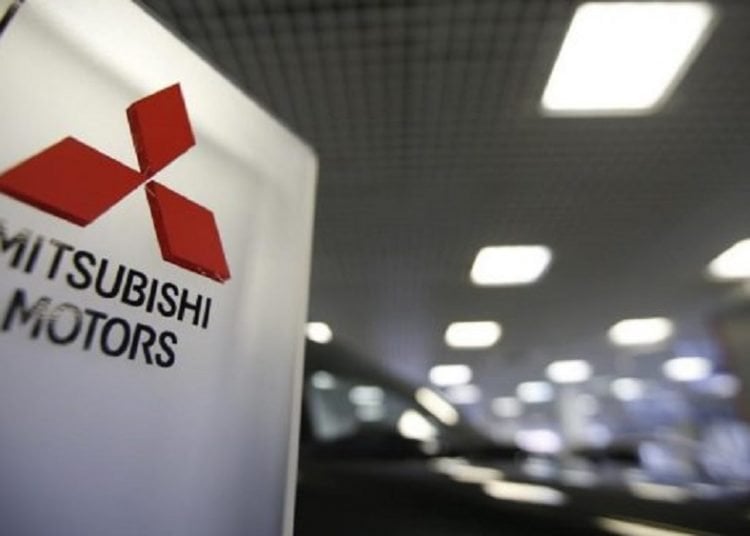 In 2016, Mitsubishi opened an office in the Miramar Business Center, becoming the first Japanese company with an agency in Havana.

In addition to the already traditional high-end coffee trade with the island, Mitsubishi Corporation values ​​starting new businesses with Cuba that include the acquisition of seafood and the possible purchase of honey and its derivatives.

Yamasaki has been appointed as the new director for the Mitsubishi office in Havana and during the meeting he took the opportunity to recognize Cuba’s work in the fight against the pandemic and in the commercial sphere, according to the page of the Ministry of Foreign Affairs .

For his part, the Cuban diplomat also updated him on the measures that Cuba is implementing to recover strategic sectors of its economy affected by COVID-19 and referred to the possibility that non-state forms of management can export and import through state enterprises specialized in foreign trade operations.

Last February, MC Agri Alliance, a Mitsubishi joint venture with the company Olam International Limited, paid a visit to the Eladio Machín Coffee Processing Plant in Cumanayagua (Cienfuegos province), as well as three farms from different producers, with the interest to buy high quality micro lots of this product.

MC Agri Alliance, based in Tokyo, is a company dedicated to the import, sale and development of products such as coffee, cocoa, sesame, edible nuts, spices, vegetable ingredients and tomato.

Interviewed in 2016 by Reuters, Mitsuyuki Takada, then senior vice president of global strategy for Mitsubishi, said the Japanese government could help finance Mitsubishi Corp infrastructure projects in Cuba and that Japan was among the countries seeking to convince Cuba to sign investment contracts with its companies in exchange for canceling the debt.

That same year, and taking advantage of the process of normalization of relations between Cuba and United States initiated in 2014, Mitsubishi opened an office in the Miramar Business Center, thereby becoming the first Japanese company with an agency in Havana. Relations between the company and the Caribbean island date back to the early 1950s, according to the Opciones weekly.