nieves
in Entrepreneurship in Cuba
2 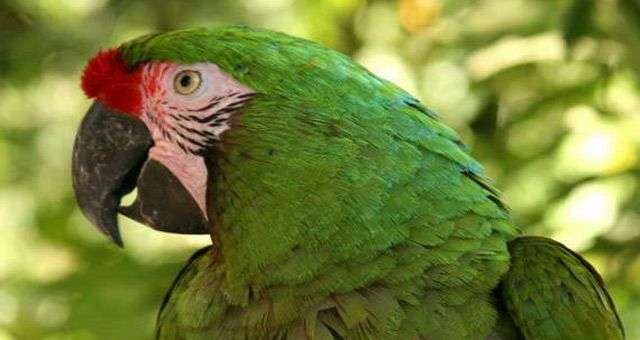 Canaries, parakeets, pigeons and rosacolis are several species of ornamental birds bred in captivity in Cuba that from October the first will be marketed by cooperatives.

The news of the formation of two companies for that purpose in the provinces of Cienfuegos, Villa Clara and Las Tunas confirms a perspective enunciated months ago by the Council of Ministers as part of a second group of authorized non-agricultural cooperatives, among which include 22 of trade, food and services, small industries 16, 12, construction, food production 2, 2 for transport and 17 ornithology ones.

In the creation ceremonies (held just a school graduation, accompanied by family and a final toast) members elect the board first and then sign a notarized charter.

There is stated, for example, that “the Cuban Ornithological Cooperative Cienfuegos, is an autonomous economic entity dedicated to the breeding of ornamental birds in captivity, as well as the acquisition, production and sale of poultry feed, cages, supplies, medications , literature and accessories needed for the activity.

“We assume now as company the marketing function of the Ornithological Association of Cuba (ANOC),” Juan José Socorro, president-elect at the constituent meeting of the cooperative Cienfuegos, told OnCuba. “The Association will now be only for the activities of a social organization, ie exhibitions, educational clubs with children and teaching the general public in the techniques for raising birds in captivity,” he explains.

Among the new features is a new cooperative dedicated only to the import and export of food, supplies and birds that is responsible for buying and selling to similar producers across the country.

“So far the National Association sent us grains, we sold them to the breeder and we deposited the money back to the central group, nothing stayed here. Now things change: the domestic buyer pays us a fixed price for each bird and leaves us a margin that if we use either going to be our source of earnings, “Andres Marrero, administrator of the new cooperative, says.

And he explains: in the traditional way ANOC paid a price that didn’t cover costs for transportation, bird deaths, fleeing birds or food used in the time between the collecting of a shipment and that one to finally reach Havana. Now, in addition to a price per animal, the exporter pays an extra margin which includes those costs, a source of efficiency (and money) if the cooperative optimize its processes.

“The potentialities are many,” Marrero noted, who expects an increase in the purchase price for partners, because to the current rates (Canarios: 6.40 CUC per animal; white Cacatillos, 8 CUC; Yellow Agapone, 5 …) they hope they can sum commercial revenue previously taken by a state intermediary for marketing.

“They also advantages for partners,” said the President Socorro, “they don’t have to pay the ten percent tax on personal income and transfer that charge to the cooperative as an entity”.

According to the Ministry of Agriculture before September 22   17 ornithological cooperatives will be created throughout the country, one each province and one in Isla de la Juventud municipality, in addition to the importer / exporter entity. Those same sources expect the transformation in these businesses also impact on increasing the sale of birds so far concentrated on the area markets like Mexico, Panama, Guatemala and the Caribbean.

Unlike the self-employed (private cooperatives) that appear in Cuba do have legal personality and therefore have equal footing with state enterprises, the majority in the country. For example, they are entered in the Register and can buy directly from wholesalers (impossible for independents).

The desire to promote this form of economic management by the Cuban government has been expressed through decisions as to facilitate access to credit for Cooperatives, with preferential interest rates 2.5% to 6.5%, payable from three months to six years; and a more flexible tax policy as other economic actors.

The extension process is still slow and careful, although fancy poultry breeders agree in believing that other businesses, like theirs, will also be finally released.

Robertico Carcasses "I have never ceased being optimistic"

Reineris Salas: A Cuban "gymnast" on the podium