Cayo Guillermo Resort Kempinski will open later this year on that northern key. 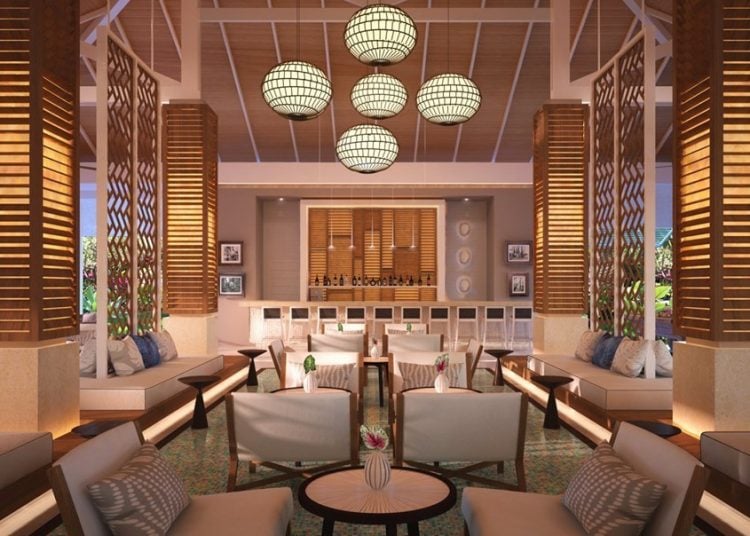 The Swiss group Kempinski, which manages the first “five stars plus” hotel in Cuba, announced this Thursday that it will open a new tourist facility on the island based in Cayo Guillermo, a sun and beach destination that is part of the northern Jardines del Rey archipelago.

The Cayo Guillermo Resort Kempinski Hotel is currently under construction and its opening is scheduled for 2019, says a statement posted on the website of the Swiss company.

Kempinski’s new bet will be a unique resort, which will be located in Playa Pilar, an area of ​​Cayo Guillermo named like the yacht of famous U.S. novelist Ernest Hemingway.

The tourist complex will have 245 rooms and suites and 11 three-floor bungalows, and its structure will resemble the bow of a ship that advances towards the Atlantic Ocean, according to the description of its design advanced by the Swiss company.

We are delighted to announce our second hotel in Cuba! Opening in late 2019, Cayo Guillermo Resort Kempinski is a…

Posted by Kempinski Hotels on Wednesday, May 1, 2019

In addition, it will have seven cabanas built with traditional Cuban materials such as wood and palm leafs, located in the water of this key that stands out for its dunes, considered the highest in the insular Caribbean at 15 meters, as well as an exuberant and varied avifauna.

The leading hotel chain in the European luxury hotel sector said that after successfully managing the Gran Hotel Manzana Kempinski La Habana for almost two years, the brand “will improve its presence on the island and further expand its presence in the Americas.”

The Gran Hotel Manzana Kempinski, opened under its administration on June 8, 2017, is owned by the Cuban Gaviota tourist group, included in a U.S. government “blacklist” of entities that can be sued for allegedly benefiting from properties nationalized after the Revolution came to power in 1959 on the island.

As of today, with the activation of Title III of the Helms-Burton Act, the Washington administration will allow filing lawsuits against multinational companies, which could affect the Spanish, European, Canadian, Japanese, Russian or Chinese hotel chains operating in the Caribbean country.

The luxurious facility, located in a central corner of Old Havana, has 246 rooms, of which 172 are standard and 29 percent are suites and junior suites, and occupies a building of great heritage value that belonged to the former Manzana de Gómez shopping center from the early 20th century, which was restored following the original design.

Cuban Minister of Tourism Manuel Marrero advanced in an interview published this Thursday that the next FitCuba International Tourism Fair, which will take place from May 6 to 11, will be an opportunity to meet with the authorities of the hotel chains that manage hotels in the country.

In that context, he said that for the first day of the Fair 21 foreign hotel chains operating on the island have been convened to participate in a workshop to evaluate the result of this modality of management contracts, an activity that he said “has been successful in the country.”

The visit of foreign tourists to Cuba grew by 7.2% between January and April 2019, when more than 1.8 million travelers arrived on the island, the minister said.

Cuba received more than 4.7 million tourists in 2018 and aims to raise that figure to more than 5 million in 2019.

Most of the tourist facilities are operated under a joint-venture regime made up of Cuban state-owned companies and foreign companies, including the Spanish companies Iberostar and Meliá.