Sunwing Hotels to open another four hotels in next three years. 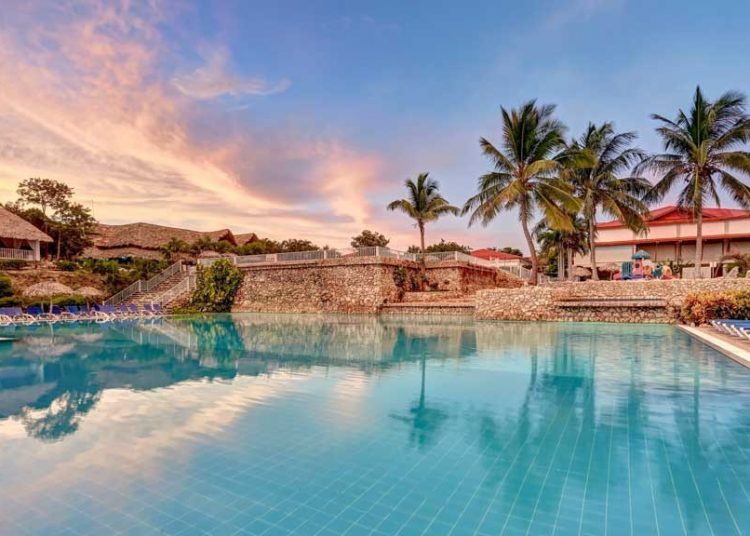 The swimming pool of the Holguin Beach Resort. Photo: Sunwing.

The Canadian company Sunwing Hotels and Resorts is in full expansion after establishing itself as one of the main hotel groups in the Caribbean. And Cuba is one of its crown jewels.

This was explained by Jordi Pelfort in an interview with the specialized publication Reportur.

“Sunwing is the largest vacation provider in the world for Cuba, with 650,000 passengers per year and flight services to eight popular Cuban destinations from 25 airports throughout Canada,” he said.

It has a total of 19 hotels and resorts distributed throughout the island’s geography with a capacity of 8,703 beds.

Future plans, he explains, are to achieve the 11,000 beds by the year 2023 and thus consolidate Cuba as the largest number of hotel facilities of the Blue Diamond Group to which it belongs.

During 2018, more than 1 million Canadian tourists arrived in Cuba, out of a total of more than 4.7 million tourists from all over the world.

The group’s expansion continues at full speed in the Caribbean. In less than seven months it has opened three hotels and assumed the management of seven. In Cuba, it expects to open four new hotels in the next three years.

“Our team is also focused on the following openings at the end of 2019: Royalton Grenada and Planet Hollywood Cancún. And we couldn’t forget Cuba, where we will see the opening of four new hotel facilities in the next three years; including the Starfish Cayo Guillermo that will open at the beginning of June this year and Mystique Palace that will open at the beginning of 2020 in Trinidad,” he emphasized.

Massaguer's Cuba on exhibit in Miami