The list was prepared by the daily The Guardian. 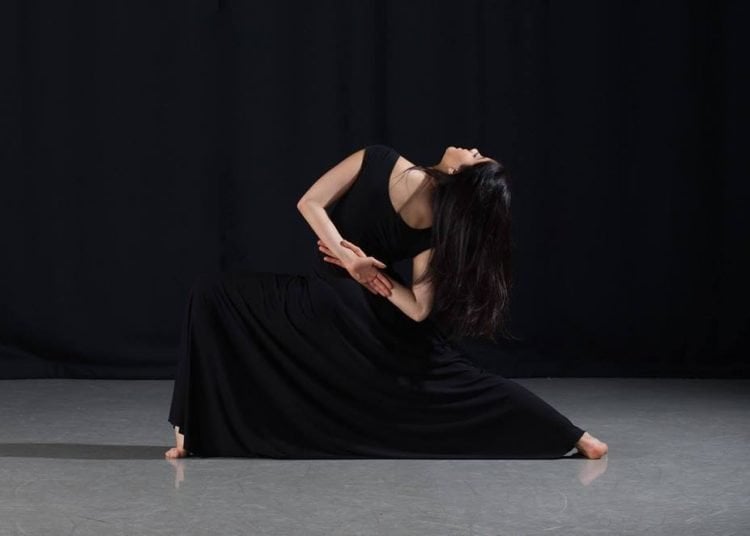 "Sonia," inspired by Dostoevsky's anti-heroine in Crime and Punishment. Danced and choreographed by Arielle Smith.

The young Cuban Arielle Smith, 22, was recognized among the five choreographers who are revolutionizing dance in the United Kingdom.

The influential British daily The Guardian praised the qualities of the Cuban and her imagination to create choreographies.

“Smith enjoys making abstract mass movement, as in the piece Storm, which she created while still at school. But she’s most interested in making dance that explores being human, not just dancing for dancing’s sake,” the daily said.

“Her short piece Lots of Varied Expectations addresses that old favorite, love, against a warm and whimsical backdrop of 1940s songs, with movement that is fun and quirky, and with playful use of rhythm, but always with an underlying emotion,” the publication added.

Smith, born in Havana, went to live in the United Kingdom at the age of 9 and was educated in London.

“I enjoy discovering how each dancer moves, taking risks with people; I try to take people who aren’t such an obvious option and watch their trip.”

She has created works for prestigious companies such as the National Youth Ballet and has worked with internationally renowned choreographers, including Matthew Bourne.

“I really liked the choreography she’s done for National Youth Ballet. It stood out as being very contemporary, very different. She’s very mature for her age. We laugh a lot. I think she’s got a great future,” he said.

The young Cuban woman started growing as a dancer at the Rambert Dance Company, one of the most important dance companies in London.

She recently formed her own company to help train young dancers, while she is preparing several works.

One of her immediate projects is the version of Romeo and Juliet she is preparing with Matthew Bourne.

Massaguer's Cuba on exhibit in Miami