The technical program of the Doñana Natural Life Ecotourism Fair will dedicate its space on knowledge to the debate on birdwatching as an undisputed pillar of ecotourism. 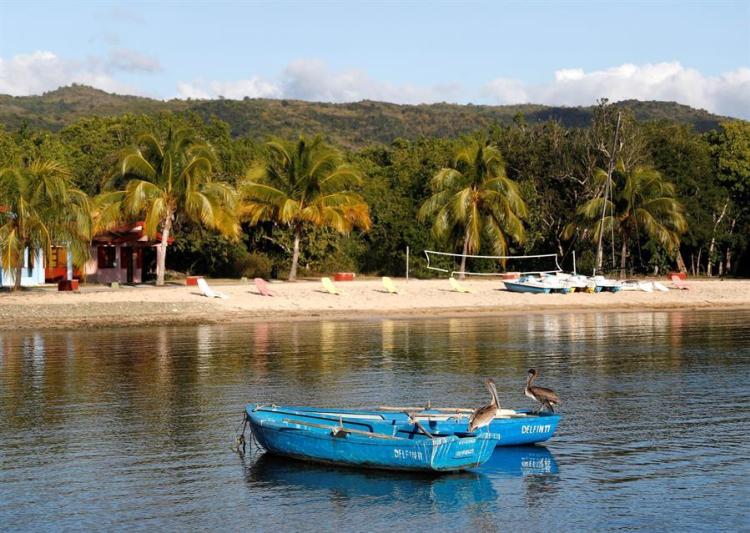 Cuba will be the guest country of the fourth edition of the Doñana Natural Life Ecotourism Fair, which will take place April 16-19 in the Spanish town of El Rocío, in Huelva, and will be focused on birdwatching as a fundamental element of biodiversity and of the sector’s differentiated tourist value.

For this, a program of activities and contents has been designed to take an in-depth look at the importance of the region’s ornithology that is gaining extraordinary importance as a place of passage, breeding and wintering for thousands of European and African birds, the organization announced in a press release.

In the region of Doñana, almost 300 bird species can be sighted, including the Iberian imperial eagle, in serious danger of extinction.

That is why the Fair’s technical program will dedicate its space of knowledge to the debate on birdwatching as an undisputed pillar of ecotourism, for which the presence of a representative of one of the most important international fairs in this area, the Birdwatching Fair, is expected, in addition to the specialized media related to birds.

The fourth edition of Doñana Natural Life will feature an area for companies specializing in optical and photography products/services for birdwatching and nature videography, as well as activities related to ecotourism for schoolchildren, education and environmental awareness.

It has also been reported that the fair will have Cuba as guest country, a fact that also marks the international character of this event, because the island is considered one of the main global rising values ​​in ecotourism and nature tourism.

The fair will once again be articulated as a great space for companies, institutions and destinations to show and promote their values ​​within this nature tourism; to all this is added the participation of leading international experts in an official program of lectures to discuss the future of nature tourism and best practices in this field.