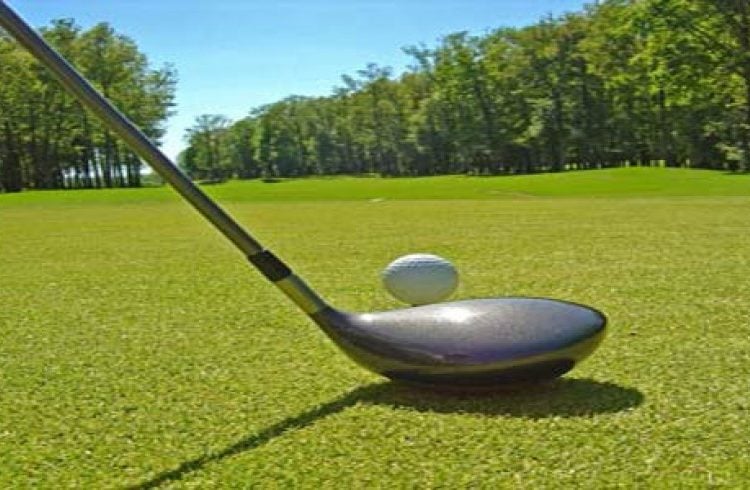 The second joint venture “for the development of real estate related to golf courses” will be created soon in Cuba between the Chinese company Beijing Enterprises Holdings Limited and Cuban extrahotel group Palmares, the Director of Business of the Ministry of Tourism (MINTUR) Jose Reinaldo Daniel Alonso, told Cuban News Agency (AIN by its Spanish acronym).

The project “will be developed in the Bellomonte area, east of Havana,” the Tourism Ministry official told AIN, and according to the note, “in the current semester we have made advances in parallel in the technical preparation of two projects: one located in the El Salado, west of the capital, and another in Punta Colorada, in Pinar del Rio, “both involving Spanish companies along Palmares.

The note also states that the MINTUR today prioritizes investments in “second line of beach and in areas without the necessary infrastructure,” and cites examples of Santa Lucia beach, north of the province of Camagüey, and Covarrubias, in Las Tunas.

Completion of the first joint venture for real estate related to golf courses in the country was announced in February this year by the Minister of Tourism, Manuel Marrero, meeting with delegates to the Twentieth Congress of the Cuban Workers Federation.

Also along Palmares, the British company Esencia Hotels & Resorts will invest 350 million dollars in 2000 real estate units, a luxurious country club with conference services, shows, restaurants, shops, sports and spa, plus a hotel , a maritime center, an 18 hole golf course and several hundred apartments and villas, as it is advertised in the project page the Carbonera Golf & Country Club, as the place is called.

In this regard, Andrew Macdonald, CEO of Esencia Hotels & Resorts and Havana Holdings said a few months ago: “The Carbonera Golf & Country Club is the first resort that integrates Golf Resorts in Cuba, and we believe there is potential to develop many 6 star resorts throughout the island. Cuba is similar in size to Britain, which has over 2000 golf courses; hence there is much scope to develop first class golf courses”

With these investments in luxury tourism, the sector, which today ranks second in foreign exchange contributions to country-behind professional services exports, is looking to increase its revenues and competitiveness, especially after adoption in March of a new foreign investment law that places it among the favored sectors for attracting investment.

According to the President of Esencia Hotels & Resorts, Michael Phair, the Tourism Ministry “has expressed a desire to improve their tourism product to embrace the concept of working with international partners such as Essence, (…). This kind of strategic vision and commitment to tourism really help differentiate Cuba from its Caribbean neighbors. ”

Foreign participation in tourism areas in Cuba amounts to 26 joint ventures, which manage about 5 thousand 600 rooms throughout the country.

In the first half of 2014, according to official data, international tourism island brought in about 1,077 million dollars, and tourist arrivals increased by 3.7 percent compared to 2013, a total of 1.66 million arrivals, figure that, although higher, is not likely to reach 3 million that was envisioned as a goal to finish the year.