Redacción OnCuba
in Tourism in Cuba
0 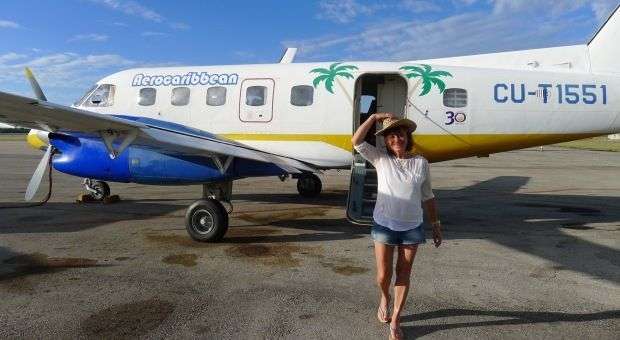 Cuba received during 2013 a total of 2 million 851 thousand foreign tourists, a figure only slightly larger than the one recorded in 2012 which does not meet the estimated three million expected, according to the Cuban Ministry of Tourism (Tourism).

Tourism in the period between January 1 and December 31, 2013, reported an increase of 0.5 percent over the previous year, when 2,838,607 foreign tourists visited the island, commercial director MINTUR, José Manuel Bisbé, said as quoted by Granma newspaper.

Canada, France, Argentina, Italy, Mexico, Spain, Russia and Venezuela remain as major emitters during the year, followed by the UK, Germany, Chile, Colombia, Holland, Switzerland, China, Peru and Brazil, according to records from the National Bureau Statistics and Information (ONEI).

Bisbé warns that errors in the Cuban trade and hotel industry did not go unnoticed.

Between January and November 2013 reached 63,518 Russian tourists visited Cuba compared to 78,835 in the same period of 2012, according to figures from ONEI.

Tourism is the second largest economic activity in Cuba, with revenues around 2.5 billion USD a year, after the sale of medical services, that brings in some 6 billion. The island has more than 60,000 hotel rooms over 335 hotels throughout the archipelago, 71% of them dedicated to the sun and beach tourism, while 23% and 2% are for city and nature tourism, respectively.

This trip dies in Gibara