As of this Tuesday until the 6th, the enterprise will carry out maintenance work on the telecommunications networks in the early morning hours to “improve services,” according to a note from the entity. 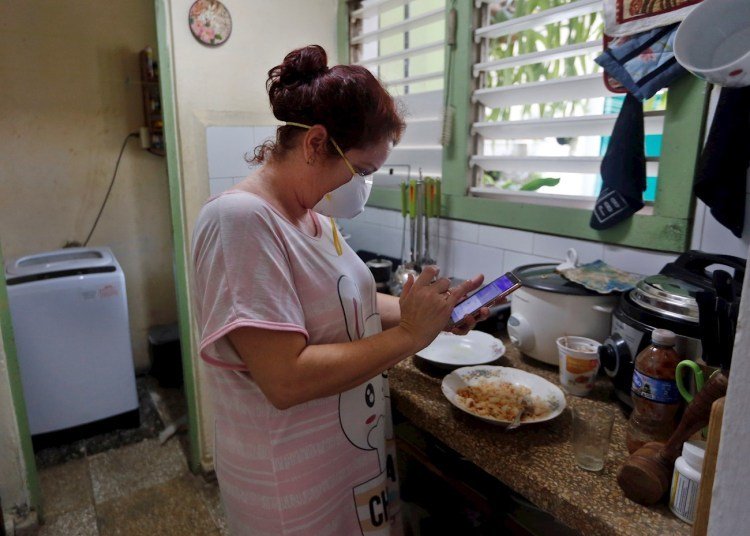 The Cuban Telecommunications Enterprise S.A. (ETECSA) announced “interruptions in the access to Internet connection services through different channels, that is, Wi-Fi, home or mobile data,” in the early morning hours during this week because it will be carrying out “work on the telecommunications networks.”

As of this Tuesday until the 6th, the enterprise will carry out these maintenance actions to “improve services,” according to a note from the entity, published by Cubadebate.

The statement indicates that they chose the early morning hours to reduce possible inconvenience, while offering apologies to clients for the problems such interventions may cause.

The Cuban telecommunications enterprise has received a lot of criticism lately for the high prices of its mobile phone and Internet services, to whose 4G network more than a million users have already connected.

The entity’s commercial vice president, Hilda Arias, declared last Friday that so far more than 3.7 million mobile Internet services have been provided on the island, and acknowledged that the price continues to be the subject of complaints from its users.

The price reduction is a “constant demand” from ETECSA’s clients, and “although it is not enough, since 2013, when the navigation rooms began, they have been decreasing as offers have been expanded and diversified,” Arias acknowledged.

Will there be a second wave of COVID-19?

Will there be a second wave of COVID-19?