The survivor of the incident, in which two women died, managed to flee in time and was treated at the Saturnino Lora Provincial Hospital in the eastern city. 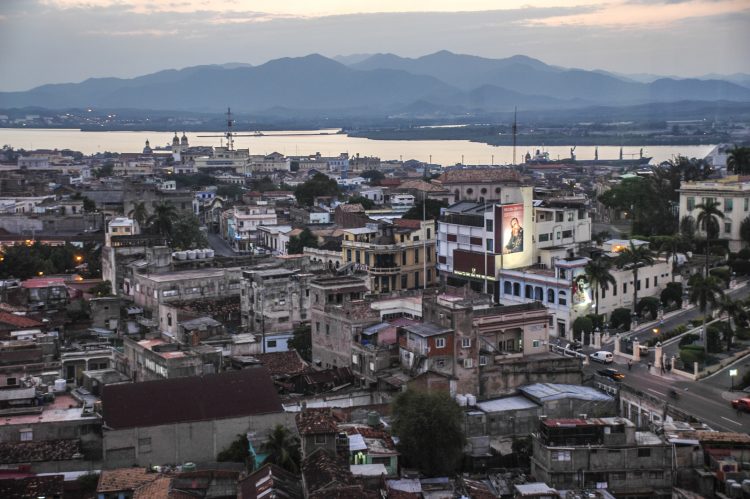 A young woman survived the firearm attack perpetrated by a man in his early 20s that killed two other women this Saturday in Santiago de Cuba, according to a local journalist.

The incident, which occurred in the José Martí district of the city of Santiago de Cuba, has shocked Cuban public opinion after being reported by the official press. In addition, it has rekindled the debate around femicides on the island, an issue that has generated controversies and criticisms of the authorities, especially on social networks, after learning about several events of this nature in recent months, coinciding with the coronavirus pandemic.

The survivor managed to flee in time and was treated at the Saturnino Lora Provincial Hospital in the eastern city. “Today she is suffering psychological aftereffects,” wrote the reporter for state television Cuscó Tarradell on his Facebook page.

The three women were study and work mates, and the alleged murderer―who worked in a private carpentry―shot them while they were waiting for a means of transportation to go to the University of Oriente, where they were studying for their Bachelor’s Degree in Preschool Education.

The news of the femicide published by the Sierra Maestra newspaper this weekend, indicated that the mortal victims of the unfortunate event were the daughter and wife of the aggressor, although Tarradell revealed that only one of them had a relationship with the man.

According to the source, the murdered women, both 27 years old, were mothers of four- and five-year-old children, and worked as educators in the “Mis Primeros Días” and “La Bailarina Española” daycare centers in the Santiago neighborhood. One of the children is the son of the aggressor.

The event was premeditated, indicates Cuscó Tarradell’s post, but the investigators of the Ministry of the Interior are still trying to clarify the details and causes of the murders.

This crime is added to other femicides that have occurred on the island in recent times, which have set off alarms about a phenomenon that is not usually reported in the official press.

Civil society groups have documented at least 20 crimes of this type in 2020. Femicide is not criminalized in Cuba, nor is there yet a law against gender-based violence.