Starting at 00 hours, the main Cuban airport will operate regular flights again. It is the only terminal in the country that can be accessed by U.S. airlines. 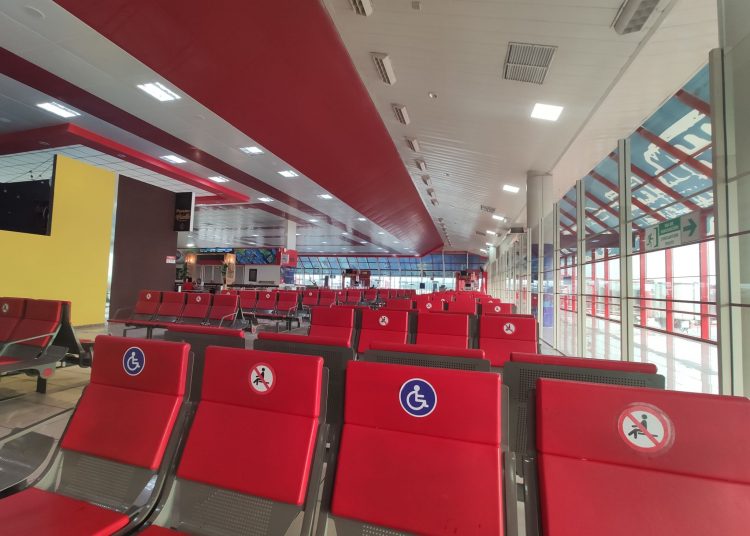 The Cuban Institute of Civil Aeronautics has announced that Havana’s José Martí International Airport will resume its commercial, scheduled and charter air operations as of 00:00 hours on November 15.

This was reported by the Cuban media Granma and Cubadebate.

Likewise, they reported that the Protocol for Sanitary Control has been implemented in the Havana terminal, as has been done in other recently reopened Cuban airports.

That protocol, they specify, includes, among other measures, carrying out the PCR test in the different international terminals on all passengers arriving to the national territory.

According to both media, “as of that date, a health fee has been charged in order to cover the costs of the implemented protocols.” No further details were specified.

Cuban Prime Minister Manuel Marrero announced earlier this month the reopening of this airport during a meeting with a group of tour operators from Germany.

Since its closure on March 23, the José Martí airport has ​​only operated humanitarian and cargo flights, and it is the only terminal in the country that can be accessed by U.S. airlines.

The rest of the island’s international airports have been operating flights to travel abroad since last October 15, although they have done so progressively and without yet recovering the operational levels prior to the pandemic.