The opening of self-employment to professional activities is an essential step in the economic and social strategy recently announced by the Cuban government, the key is in its implementation. 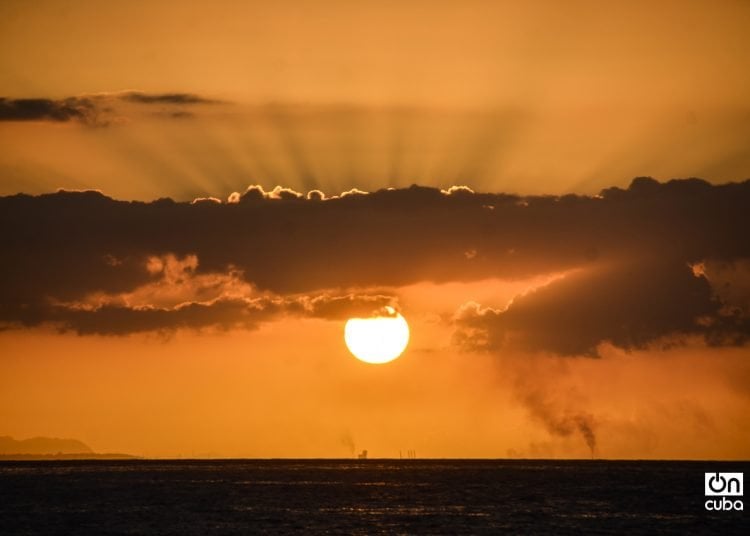 Certain signs suggest that airs of change are blowing in Cuba. COVID-19 has come to mobilize wills that seemed inert in the face of the risks of making difficult decisions and the mentalities clinging to the illusion of expecting different economic results doing the same thing that has been done for decades and that life, stronger than any whim, has proven ineffective.

The economic strategy announced days ago by the Cuban government seems to be going in the right direction, but it’s still a great unknown because the details of its implementation have not yet been converted into new rules of the game, nor disclosed so that we can join the final structure of the regulations to come with our opinions.

The practical and apparently minor details, those that are little talked about in television appearances, or that some are not interested in knowing because reading a Gaceta Oficial is not very entertaining, are usually the decisive ones. They say more than an official statement or a high-ranking public servant’s statement. It is there and in the interpretation of the regulators where the game is won or lost, where we will know, when they are published, if we are really going to break molds or continue hitting a wall that will only yield under the brute force of intelligence and boldness.

One of the “details” unknown at the moment and that will be an indicator of how profound is the will to transform the national economic fabric is the space that will be opened, or not, to professionals within the announced expansion of the private sector, be it in self-employment, non-agricultural cooperatives or small and medium-sized enterprises (SMEs).

Until the day I was writing these lines, we have scarcely seen a handful of professional work licenses in self-employment, such as that of computer equipment programmers, that of art teachers or that of translator-interpreter that allow someone with a university degree to earn a living and contribute to society with their taxes by exercising the profession for which they spent at least five years of their life studying.

This has been a serious limitation, in my opinion, for a greater contribution of non-state actors to the national economy and also an important source of dissatisfaction for thousands of professionals who, having exhausted their possibilities of development in a state entity, have ended up working in the private enterprise for which they are overqualified or, what is much worse, having to choose between the Homeland and their desire for professional and personal realization.

In order to know how solid this statement is, I invite all those who are reading me and have a higher education degree to a simple exercise. Transport yourself mentally for a moment to your university classroom. Return without wasting a second to the present. Please answer me, how many of your classmates are accessible with a phone with the international prefix +53. The +1 and +34 abound. True?

But what is the reason for the absence of professional activities in self-employment? Throughout these years I have heard an infinite number of hypotheses, from “in Cuba they don’t want you to earn money” to “professionals are the system’s basic means.” Although changes in Cuba regarding the private sector have been slowed down, among other reasons by ideological issues or the conception of what a “socialist country” should be, in this specific case I consider that the explanation is much more earthly and practical: the fear that the state sector, understood public institutions and state enterprises, will be left without professionals in the event of an eventual exodus of these to the private sector. Honestly, this is not a minor drama.

A sudden loss of professionals in entities in key sectors could create chaos in the country’s operation. But the exodus is not a future possibility, it’s an unfortunate reality that constitutes a variable to be considered right now for decision-making. And it’s much more serious than the movement from one sector of the economy to another. It’s the total loss of one of the most precious resources for any nation because a young Cuban professional’s final stop is usually outside our borders. Even for those who go through the private sector and don’t find sufficient reasons or incentives in it to anchor themselves to this land.

Therefore, this phenomenon must be managed with the perspective that the private sector is not the explanation why the country has lost so many professionals. The problem is much more profound and must be faced keeping in mind that in order to retain them, you have to listen to them, ensure them a space for participation, guarantee their professional performance, give them responsibilities at the level of their preparation and, of course, pay them a decent salary. We should focus on this and not on comparisons that will not solve any problems.

It’s a myth to assume that a relaxation of self-employment for professional activities would provoke a general movement of professionals towards private businesses. For this to happen, two conditions would have to be met, which in my opinion are not currently present. The first, that the private sector have the capacity to assimilate with a job of their qualification all the professionals who today remain in the state sector. This condition falls apart when the existing private environment is analyzed and it’s confirmed that it’s dominated by low value-added activities and although a bold opening would be announced tomorrow, a process would take place that would take time in which the businesses that arise would have to gain ground, in an environment as complex as that of Cuba, a market share that allows it to survive first and grow later. Likewise, it should be borne in mind that the market’s capacity to pay for professional services is limited, so there would be no room for everyone. The other condition is that each professional have a capital, an idea and the will to reset the odometer to start a business on their own. Ideas can abound but if capital is scarce, a current reality in a post-COVID-19 scenario, their entrance will not be automatic.

As for the category “will,” which may sound too subjective to anyone for serious analysis, it must be recognized that it’s decisive in private enterprise. This is usually a risky activity of high uncertainty, where there is no expedited path to wealth or stability, contrary to what many think. In Silicon Valley yes, but in Havana, Trinidad or Viñales, absolutely not. So, there will be, as there are, many professionals who work in state entities that will prefer the stability and guarantees of a state job: safe salary (whether or not sales are made, obtaining results or not); working conditions such as an office; paid maternity leave; paid one-month vacations; assurance that you will not lose your job; computer; internet access, maybe transportation to get to the workplace and travel possibilities. Likewise, there are sectors and professionals who hardly find space to carry out their activities privately because the material conditions for it don’t exist. What private enterprise can develop an entity that competes with the entities of the Scientific Hub, just to give an example?

Including professional activities within the expansion of the private sector would have, among other advantages:

The authorities should know that the announcements made in past days have not gone unnoticed by citizens. Among them, attentive and expectant, are many professionals who, without due legal recognition and creatively using a combination of licenses, have been carrying out such important activities from the private sector for years, such as business consulting, digital marketing, communication, interior design, architecture, accounting and legal advice to name a few examples. To continue ignoring them and denying them a space to contribute from where they are today to the construction of the country we want would be a political and economic mistake.