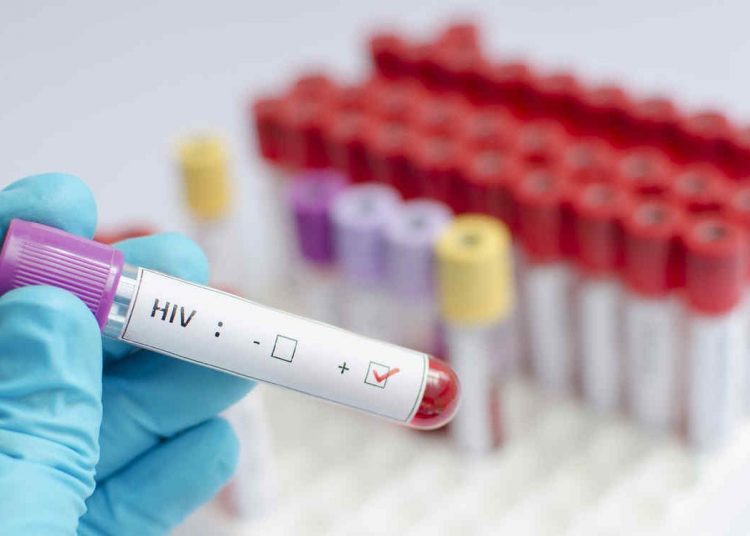 Some 25,494 people were living with HIV in Cuba at the end of 2018, when more than 2,200 new cases of the disease were detected on the island, according to the most recent data from the island’s Ministry of Public Health (MINSAP).

According to the Joint United Nations Program on HIV/AIDS (UNAIDS) there are around 2,000 new infections every year in Cuba, figures “with a tendency to stability.”

Of the total of infected men, about 86% are men who have sex with other men, the text says.

“These, like the people who practice transactional sex, women and young people constitute the groups most vulnerable to HIV infection,” adds the article in Cubadebate.

In 1985, four years after the disease was discovered, the first case of HIV/AIDS in a Cuban who had been in Mozambique, Africa, for two years, was detected in Cuba.

Since that date, more than 30,000 people have been diagnosed with the virus.

At the beginning of the epidemic on the Island, the patients were detained in facilities far from the cities where they were offered treatment and were forbidden to leave, except on rare occasions, to prevent the spread of the disease. However, this policy changed after the discoveries and application of new treatments.

Today Cuba treats HIV sufferers by combining five antiretrovirals produced in the country with others imported and certified by the WHO. The objective of this therapy is to keep the levels of the AIDS virus in blood low and control its multiplication, which means that the patient does not present complications and remains stable.

Last March, Cuba began the free handing out of pre-exposure prophylaxis pills (PrEP) to prevent the spread of HIV in healthy people, a program that is currently in the testing phase and that reduces by 90% the probability of contracting the virus.

The island is carrying out the tests together with the Pan American Health Organization (PAHO) and has decided to start by the municipality of Cárdenas, in the province of Matanzas (west), a territory with “accelerated population growth,” where 234 people live with HIV and every year about 30 new cases are registered.

This treatment is relatively new in America, where, according to the PAHO, until 2018 only the Bahamas, Barbados, Brazil, Canada and the United States offered it as part of their public policies.