The provisions, which will take effect within a month, will benefit thousands of families who currently live homes in usufruct or leased from the State, or "who have built without following legal formalities." 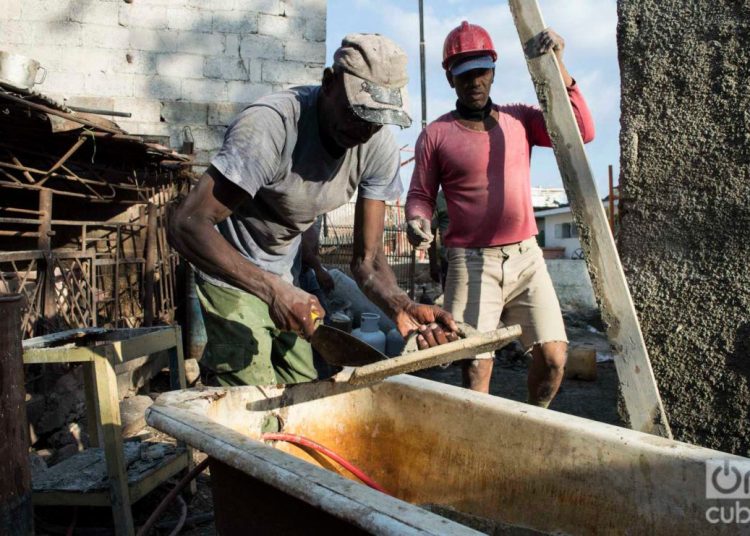 Two new regulations for the organization and legalization of housing in Cuba were published this Friday in the Official Gazette, after approval by the Council of Ministers.

The provisions, which will come into effect within a month, will benefit thousands of families who currently live in houses in usufruct or leased from the State, or “who have built without following legal formalities,” the website Cubadebate pointed out.

Santiago Herrera, director of Legal Affairs for Housing, said that it is “a contribution to the solution of complex housing problems and the improvement of the housing fund” of the island, through the easing and extension of the policy of transfer of property, “a benefit for those who have been permanent tenants for years.”

In addition, according to Cubadebate, “the powers of local governments are made more flexible to provide, through their agreements and prior preparation, the delivery, recognition or granting of housing, rooms, accessories and premises that today are inhabited by people in usufruct. “

A first agreement of the Council of Ministers, the 8574, must be executed in a period of six years from its entry into force and will allow permanent usufructuaries and tenants of housing or state premises adapted as such, to take ownership of these through procedures established by the regulation.

Those who have carried out construction actions in these homes without the corresponding permits, may also benefit, provided they comply with “the territorial and urban regulations and the construction regulations.” Otherwise, they will not be legalized.

The same happens with the houses still under construction.

The transfer of property does not include linked dwellings, known as basic means, which are the property of organizations or enterprises, and are not part of those that the State leases.

The regulation specifies that for those who receive the property of the house they have leased, the current established legal purchase price will be recognized, but what they have already paid as tenants will be discounted.

“As most of the population has lived in these leased houses for more than 15 years, most of them will not have to pay,” says the publication.

In the case of dwellings located in areas of special regulations, including areas of high significance for tourism and the Mariel Special Development Zone, they must comply with the existing regulations for them.

Meanwhile, the legalization of those located in agricultural-livestock or forestry lands must be approved by the Ministry of Agriculture.

For its part, agreement 8575 refers to the change of use and transfer of State premises so that those approved in this way “assume housing functions and other uses, in accordance to what was approved in the instruments of territorial organization and urban planning.”

Cuba has a deficit of more than 900,000 homes, while about 40% of its 3.8 million houses are in regular and poor technical condition, according to the latest official data. To deal with this situation, the government is promoting a plan that seeks to overcome the deficit in the next decade, in which 60% of the houses will be built “by the owners’ own efforts,” while 40% will be in charge of state enterprises.

However, organizational problems, meteorological events and the economic difficulties that the country is going through, compromise these objectives, and motivate the search for alternatives among which are the regulations published this Thursday. 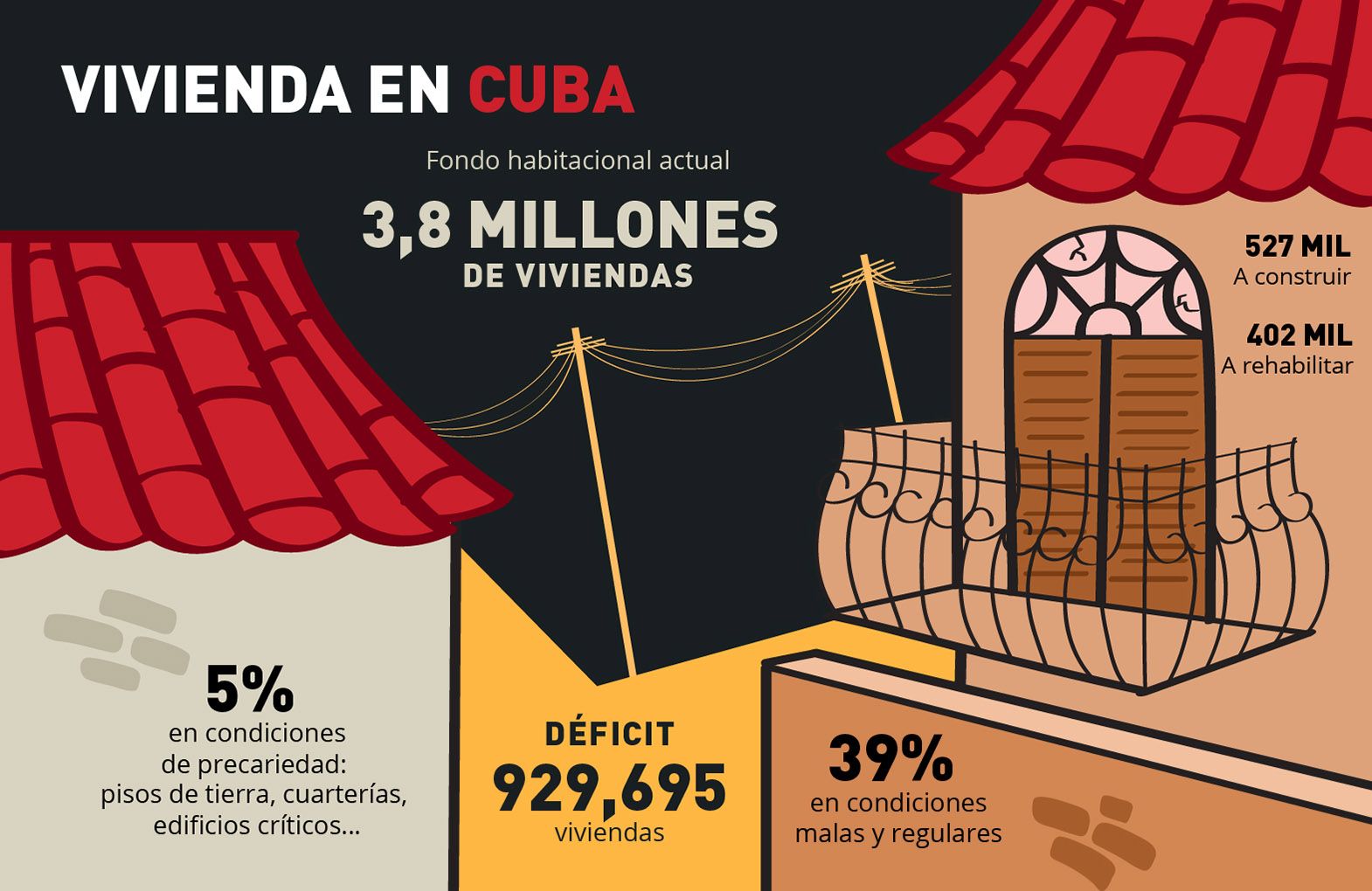