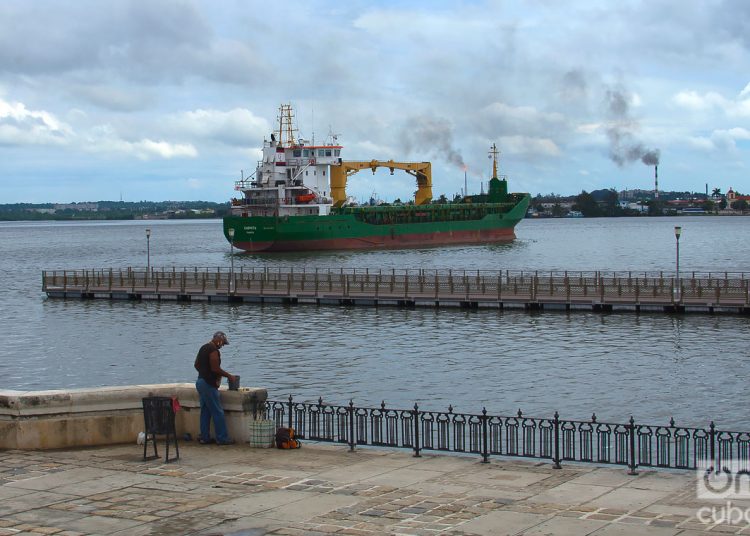 There were no deaths on the day due to COVID-19 and the number of deaths is still 128. Photo: Otmaro Rodríguez

With the 31 discharges reported today by the Ministry of Public Health (MINSAP), 6,029 people have recovered from the SARS CoV-2 virus in Cuba during a day in which there were 29 new infections.

All correspond to Cubans: 25 were contacts of confirmed cases, in two individuals the source of infection is not specified and two contracted the disease abroad.

In addition, cases were also reported by the territories of Pinar del Río (11 in two municipalities), Artemisa (11 in Caimito) and Ciego de Ávila (two in the provincial capital). Male patients predominated (19-10) and, of the total, 15 were asymptomatic at the time of diagnosis.

There were no deaths on the day due to COVID-19 and the number of deaths is still 128.

At midnight yesterday, 3,623 patients remained hospitalized; five were in intensive care, one reported in critical condition, and four in serious condition.

A total of 7,979 samples were studied this Sunday for the detection of new cases.