The Cuban team accumulated five of six possible points. Poland 1, Malaysia 1, Serbia, Belarus and China 1 were ranked one through five. 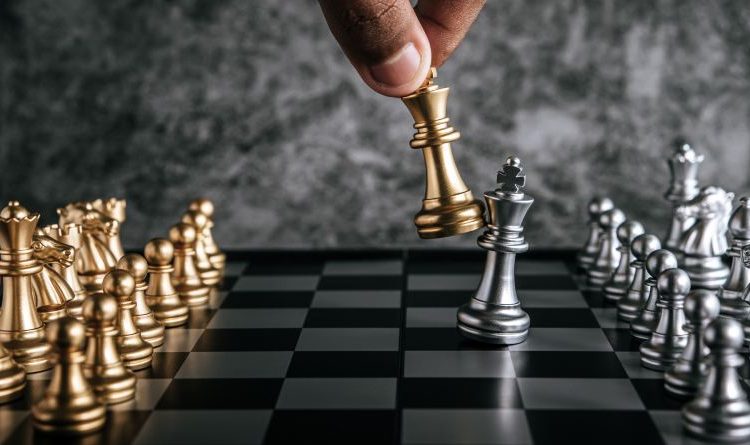 The Cuba 1 team began with two wins and one draw in the chess tournament of the Online World University Championship of Sports of the Mind being held until October 30 with the participation of more than 30 countries.

That team is headed by national monarch Carlos Daniel Albornoz. It is the best placed in America after beating Chile 1 4-0, Honduras 3-1 and closing the day with a two-way tie against Poland 2.

Individually, Albornoz and Jorge Roberto Elías stood out with three wins each. Abel López, Rachel Palmero and Laritza Alfonso contributed one each in two presentations. Augusto Césa Campo lost in his only game.
With these results, the Cuban team accumulated five of six possible points. Poland 1, Malaysia 1, Serbia, Belarus and China 1 were ranked one through five.

Cuba 2 is in 33rd position with a win, a draw and a defeat, for a total of three units. Jorge Marcos Gómez and Leancy Fernández have the best individual results with two points each.

The contest, organized by the International Federation of University Sports (FISU), will have nine rounds in its elimination stage.