These trains should start operating this summer. The prices for passengers are still to be defined. 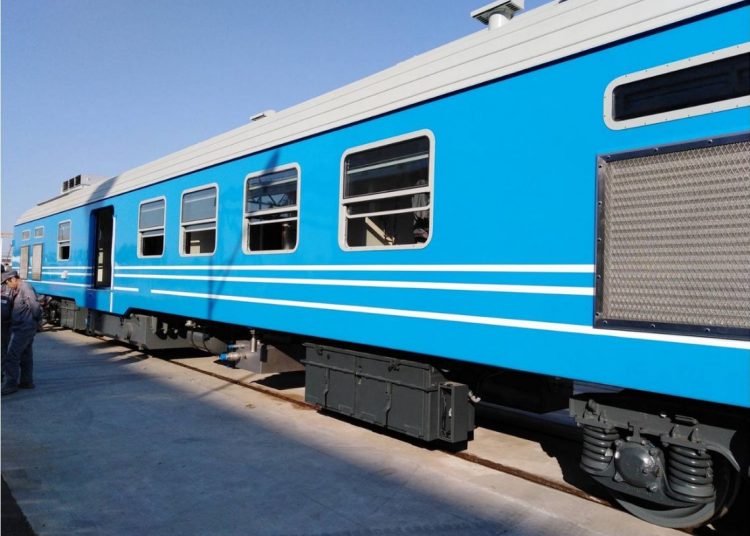 The twelve coaches purchased from China for passenger transportation satisfactorily passed the commercial technical tests that were carried out, although they still won’t be able to travel at full speed.

This was reported by the Deputy Director General of the Union of Railways of Cuba, Rolando Navarro Hernández.

The coaches covered the route from Havana and the Holguín, Guantanamo, Santiago de Cuba, Bayamo and Manzanillo routes.

Among the purchased coaches there are first- and second-class passenger cars, service car with cafeteria and main generator car with cabins for the crew.

The tests carried out included brakes, air conditioning, electricity and other systems as well as the modeling in each of the stations, stopping places and sidings where the wagons will circulate.

However, the train will not “run” at its maximum speed because the tracks “don’t meet all the required conditions.”

In order to shorten the travel time, a modernization project will have to be implemented, which was already signed with Russia and extends until 2030.

These trains should start operating this summer.

The first 80 cars are already in Cuba, out of the 240 agreed with China, according to Granma.

The price of the itineraries has not been defined, but it is expected that they will be lower than those of the buses, given their lower cost.

Currently the Havana-Santiago train travels with six cars every four days, after which it must undergo a general repair.

This new service will be carried out with 11 coaches, in which 720 passengers will be transported on alternate days. 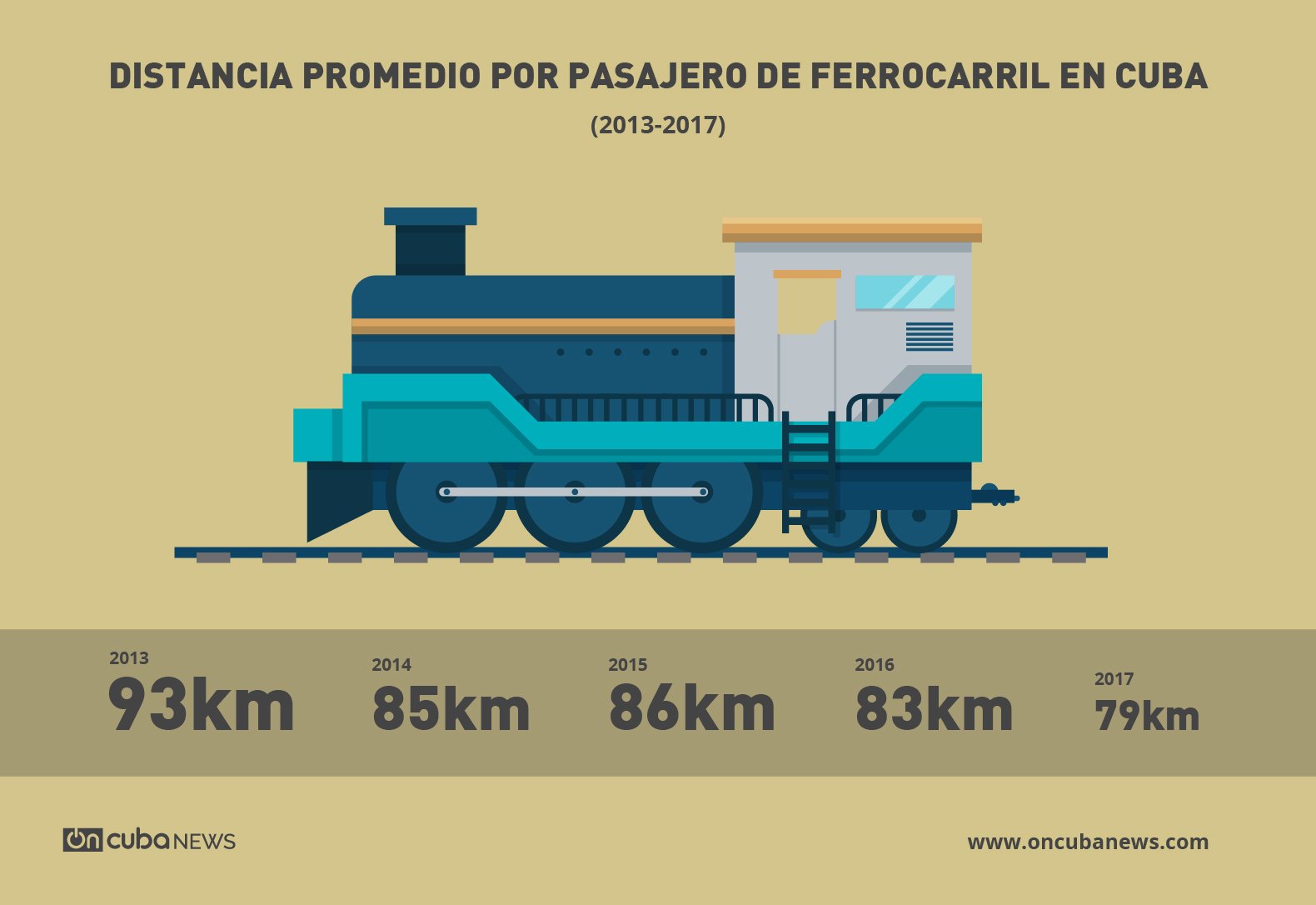