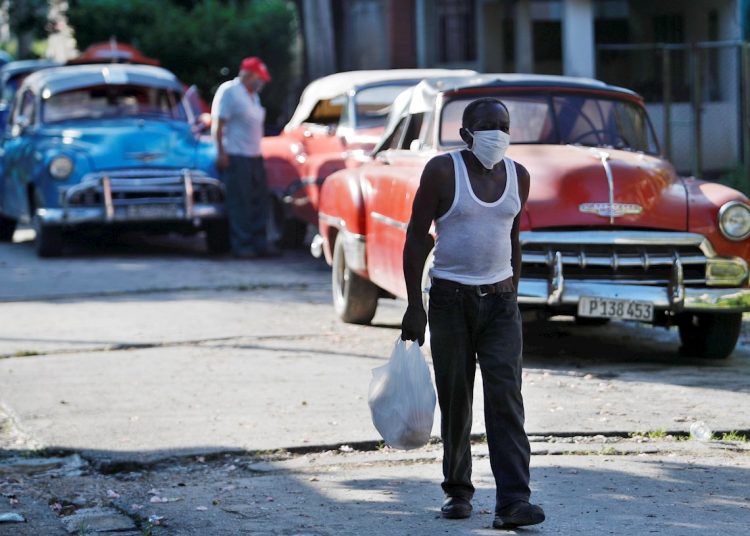 Although Havana reported the highest number of contagions today, Ciego de Ávila continues to have the highest incidence rate, now with 59.95 per 100,000 inhabitants. Photo: Yander Zamora/EFE

The SARS-CoV-2 virus in Cuba registered one deceased and 81 new infections from five provinces.

The victim of COVID-19 is a 63-year-old man, a resident of Ciego de Ávila, details of which are given in the report issued today by the Ministry of Public Health (MINSAP). With his death, the death toll has reached 117 and the fatality rate remains at 2.24%.

The new contagions correspond to 73 Cubans and eight foreigners, temporary residents on the island, although all were autochthonous: 78 contacts of confirmed cases and in three individuals the source of infection is not specified.

“The situation is complex, control is not achieved, the vaccine should not be available until next year,” said Dr. Francisco Durán during his daily appearance.

Until midnight on September 21, 8,074 people were hospitalized and 11 remained in intensive care: three reported in critical condition and eight in serious condition.

Yesterday, 44 patients were discharged, and 4,506 have already recovered.