“We have to work with a realistic mindset, but at the same time optimistic, and take advantage of previous experiences of saving and efficient use of what we have,” said the minister of foreign trade and investment. 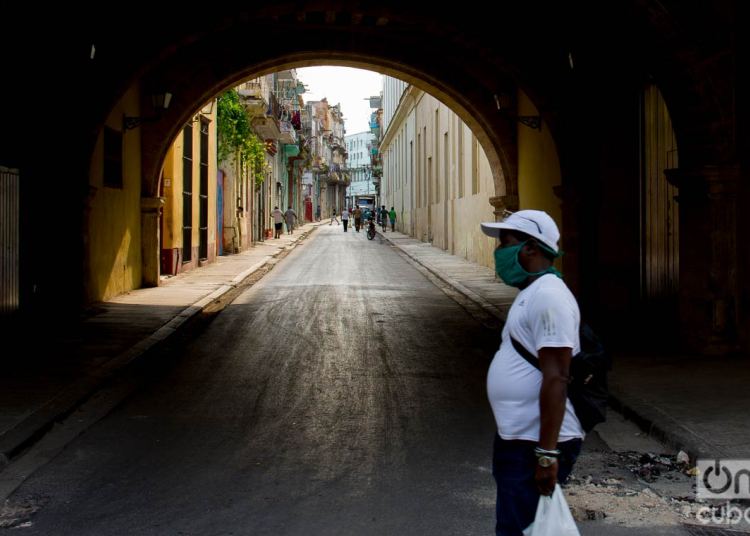 In the Mesa Redonda television program, Minister of Foreign Trade and Investment Rodrigo Malmierca noted that the World Trade Organization predicted a contraction of between 13 and 22% in 2020. ECLAC, he said, predicted a contraction of the Gross Domestic Product (GDP) in Latin America and the Caribbean only comparable to the Great Depression of the 1930s. This is going to have an impact on mainly the indicators of poverty and food, he said.

He underlined that in Cuba the effects of the new coronavirus will be visible, especially in tourism, one of the main economic items, and that this will affect national income. “One of the main export services of the island is tourism, and we are already seeing how, not only in Cuba, but internationally, it has contracted,” he said.

“Added to this are the effects of the intensification of the economic, commercial and financial embargo imposed by the United States, which constitutes the main obstacle to the country’s development,” he said.

He reported that there will also be problems in imports. A group of products that Cuba needs are being kept by the producing nations for their own benefit. “We will try to avoid, in the case of food, the effects on the population,” and he pointed out that there have been increases in the prices of powdered milk (15%) and rice (18%), two highly demanded products by Cubans.

Cuba, he said, is working to substitute imports, especially food and energy, and is trying to reinforce foreign direct investment. “In the first months of this year, new projects worth more than 600 million dollars of committed capital have been approved, and more than 1 billion dollars in already advanced projects are being negotiated,” he said.

He highlighted the potential of the biopharmaceutical industry, which exports medicines such as Interferon Alfa 2B, and also highlighted medical services.

He said that today the country is betting on new formulas in the perspective of making better use of local resources, currently the safest.

“We are not going to give up economic and social development even in this situation, nor are we going to cross our arms. We have to work with a realistic mindset, but at the same time optimistic, and take advantage of previous experiences of saving and efficient use of what we have,” he said.

Lastly, he described as shameful the attitude of the United States, which in the health situation caused by the pandemic tries to “distort reality and claim that they export food to Cuba, which is true, but they don’t speak about the onerous conditions they export them. Cuba must pay in advance and operate exclusively with shipping companies authorized by them,” he said.

He added that the MediCuba import and export company has made it clear that the island does not receive drugs from the United States: “They have created difficulties for us to acquire the necessary resources to face not only this pandemic, but all the challenges of economic and social development,” he concluded.