At the close of this Monday, in Havana there were 26 new positive cases, for a total of 603. Now the province has an incidence rate of 28.04 infected per 100,000 inhabitants, although nine municipalities are above that provincial average. 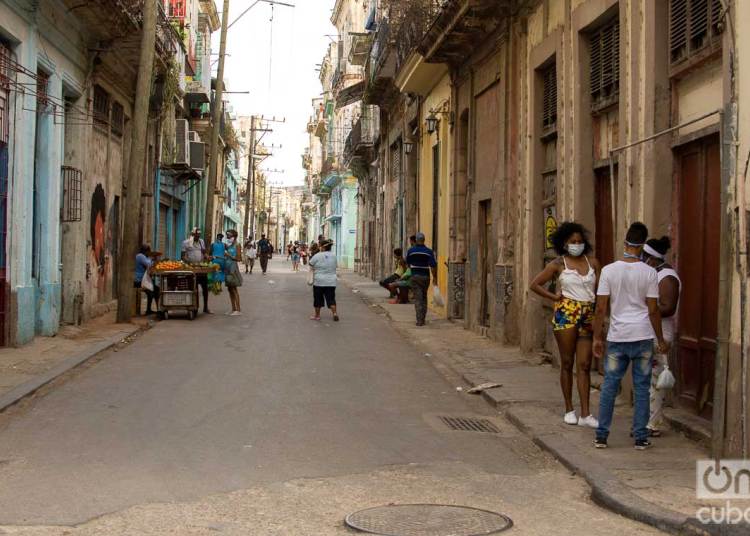 During a meeting of the Provincial Defense Council (CDP) of Havana, the need to identify all the contacts of COVID-19 positive people was stressed. Finding each contact of a sick patient and isolating them, it was said, is vital in coping with the disease.

Dr. Carlos Alberto Martínez, director of public health in Havana, stressed that it is necessary to work rigorously looking for these people and asymptomatic persons in order to avoid a growth in infections.

He also said that at the close of this Monday, there were 26 new positive cases in Havana, for a total of 603. Now the province has an incidence rate of 28.04 infected per 100,000 inhabitants, although nine municipalities are above that provincial average.

He added that Centro Habana municipality remains the one with the highest epidemiological risk, with an incidence rate of 47.76 confirmed cases; and that twelve events with greater isolation measures remain open. In none, he said, have new positive cases been reported. And he said that just over a thousand people are hospitalized in isolation centers for epidemiological surveillance, including suspects and contacts.

In addition, he said that the Leonor Pérez Pediatric Hospital, in the municipality of Boyeros, which has 90 beds and could be used to care for children, is preparing for any possible contingency.

He spoke of the need to create better conditions for health personnel who must spend the 14 days of quarantine after long hours of work on the front line of the battle against COVID-19.

In turn, he urged that food products be sold every week in hospital centers, so that doctors, nurses and other health workers can buy them without lining at stores.