At the beginning of last October, the RZD company signed a contract for the restoration and modernization of the railroad infrastructure in Cuba, worth 1.88 billion euros. 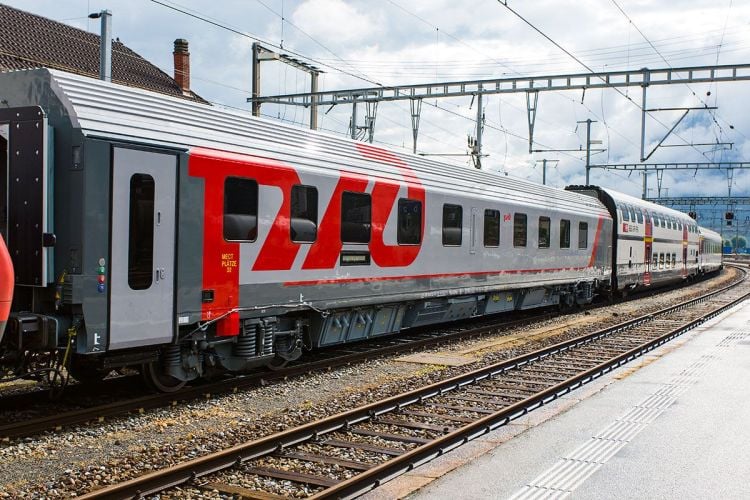 The governments of Cuba and Russia are studying the possibility of establishing an office of the Russian Railroad Company (RZD) on the island, the Ministry of Transportation of the Eurasian country announced this Monday.

Deputy Minister of Transportation Dmitri Zverev held negotiations with his Cuban counterpart Marta Oramas, in which “the possibility of creating a RZD representation in Cuba was discussed,” Sputnik reported.

According to the official press release cited by Sputnik, the negotiations highlighted “the progress made by RZD and (its subsidiary) RZD International and the Union of Railroads of Cuba (UFC)” in the reconstruction of the island’s railroad infrastructure.

Both parties highlighted the signing on October 29, 2019 of the agreement complementary to the contract of restoration and modernization of the infrastructure of that means of transport in Cuba, on the design and training of Cuban personnel, added the Russian ministry’s press release.

At the beginning of last October, RZD signed a contract for the restoration and modernization of the railroad infrastructure on the island, worth 1.88 billion euros, the source said.

The project provides for the design, repair and modernization of more than 1,000 kilometers of the island’s railroad infrastructure with Russian equipment and materials.

It also includes the shipment of locomotives, the guarantee of spares and parts, as well as equipment to repair and keep the railroad park in operation and the training of Cuban technicians.

Russia is one of the top ten trading partners of Cuba, which defines its association with that country as “strategic.”

In recent years, both countries have given a boost to their bilateral relations to reestablish the close cooperation they maintained before the disappearance of the Soviet Union with the signing of economic cooperation agreements, as well as political exchanges and high-level visits.