The Seismological Alert System has reported a significant increase in telluric movements related to the northern fault of Hispaniola and its continuity in the Puerto Rico Trench. 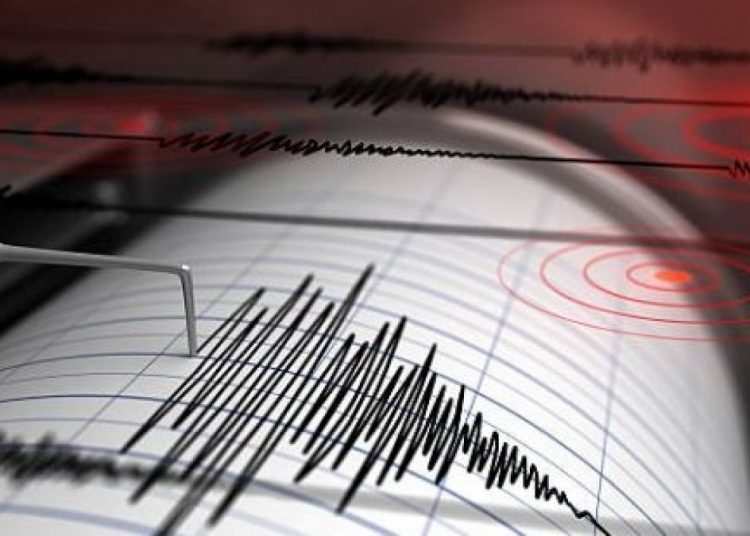 Specialists from the Cuban National Center for Seismological Research (CENAIS) are carefully observing the increase in seismic activity registered since the beginning of the year in the northern Caribbean, manifested from the Virgin Islands to Cuba’s easternmost region.

The Seismological Alert System has reported a significant increase in telluric movements related to the fault in the north of Hispaniola and its continuity in the Puerto Rico Trench, Prensa Latina news agency reported.

However, Cuban experts denied that, despite this, a recent tsunami alert has been issued for Cuba, as has been reported on some sites and on social media.

According to specialists Enrique Arango and Bladimir Moreno, CENAIS has compiled a database from the catalogs of the Puerto Rico Seismological Network, the Loyola Seismological Observatory of the Dominican Republic and the National Seismological Service of Cuba, to better appreciate this telluric activity.

As a result of this investigation, the specialists of the center created a map that shows the earthquakes registered from January 1 to February 11, 2021 throughout the northern Caribbean, added both experts cited by the agency.

The specialists stressed that these analyzes are important due to the possibility of strong earthquakes occurring in that geographic area that cause dangerous tsunamis for the north of the Greater Antilles and, to a lesser extent, for Cuba.

“Historically, tsunamis have occurred in the Caribbean, some lethal, such as the one in 1842 off the coast of Haiti that caused about 300 deaths and the one in 1946 in the Dominican Republic that caused more than 1,500 deaths,” they said.

The acquisition of the TsunAWI software (1) and the training of experts from CENAIS and the Institute of Marine Sciences, of the Environment Agency, has allowed Cuban scientists to model earthquakes with tsunami sources, to determine the arrival time and height of the waves in 42 coastal locations on the island.

With this information, they added, a base will be created that allows, in the event of a strong earthquake with tsunami danger in any of the modeled scenarios, to issue an advance notice to the National Civil Defense and the authorities of the territories, according to the source.