Five deaths today, and infections rose to 937, most of them due to autochthonous transmission (904). 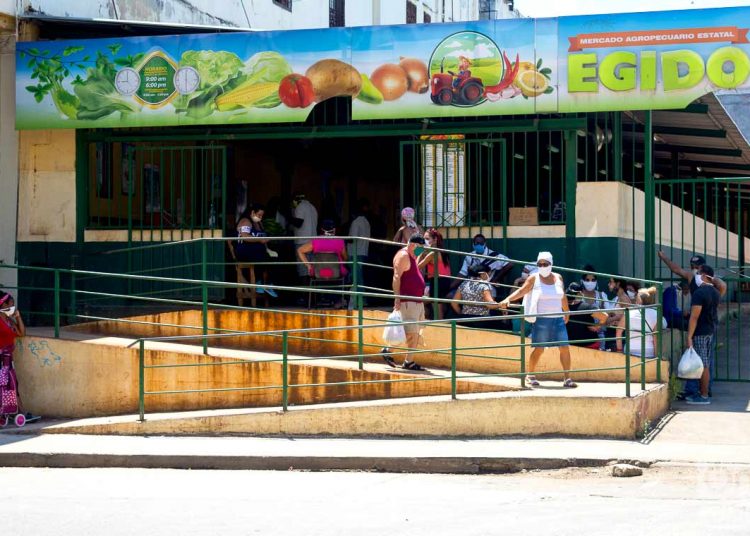 In the first fifteen days of February, the SARS-CoV-2 virus has left figures that were unthinkable in Cuba months ago: 12,346 infections and 50 deaths, according to the report issued today by the Ministry of Public Health (MINSAP).

The statistics are about to exceed those of January, the month that broke all the pandemic records since the first cases were diagnosed on March 11.

According to the information provided by Minister of Public Health José Ángel Portal Miranda, at the end of the second week the average number of daily cases amounted to 822.9, higher than that registered at the end of January, of 501.2 cases per day.

The minister also added during yesterday’s meeting of the Temporary Working Group for the Prevention and Control of the new coronavirus, that in February, Havana, Santiago de Cuba and Guantánamo concentrated 75% percent of the diagnosed cases.

Today, Havana has confirmed its complicated situation, which is why it heads the territories with the highest incidence rate, reporting 488 cases and three of the five deaths. The other deceased was from Camagüey.

Regarding infections on Monday, Havana is followed by Mayabeque and Pinar del Río, with 94 cases each; Santiago de Cuba, with 90, and Guantánamo with 44.

In the last 24 hours, the number of patients with the new coronavirus rose to 937, most of them due to autochthonous transmission (904).

Only 33 cases were imported, mostly by travelers from Mexico, Spain and Russia. Also, five foreigners were diagnosed positive for the virus after the processing of 16,274 samples.

Those admitted to hospitals or care sites created for their surveillance reached the figure of 18,100 when the number of active cases was 4,895 and the discharged patients reached 940.

Meanwhile, patients in intensive dropped to 64: 27 in critical condition and 37 in serious condition.

Of the patients reported this day by the MINSAP, 49% were asymptomatic.