The disease was diagnosed in a Cuban citizen, resident in the United States, who arrived on the island on August 26, 2022 through José Martí International Airport from Miami. It was confirmed in a PCR study carried out at the IPK National Reference Laboratory. 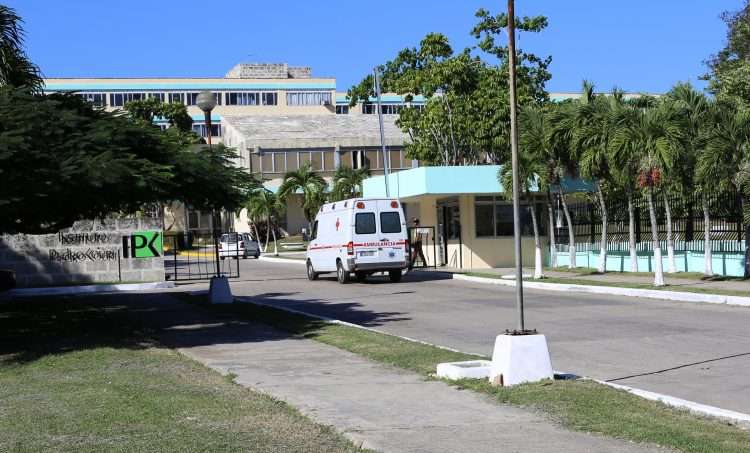 The Cuban Ministry of Public Health (MINSAP) confirmed this Wednesday the second case of monkeypox diagnosed in national territory and pointed out that it is not related to the previous case.

“The disease was diagnosed in a Cuban citizen, resident in the United States, 60 years old, male, who arrived on the island on August 26, 2022 through José Martí International Airport in Havana, from Miami (United States),” the notification stated.

During the International Sanitary Control at the border, the patient did not declare a health problem and that same day he went to the residence of a relative in Havana, where he remained until August 30.

Two days after his arrival, he started having a headache, fever, general malaise, sore throat and later skin lesions appeared in the form of macules and papules, which led him to go to the health services on August 30.

Taking into account this clinical picture, the MINSAP points out, it was decided to admit him for isolation, study and treatment. Yesterday, August 31, his monkeypox infection was confirmed in a PCR study carried out at the Pedro Kouri Institute of Tropical Medicine (IPK) National Reference Laboratory.

The authorities point out that they are looking deeper into the epidemiological survey, identification of contacts and other focus control actions established in the action protocol for these cases.

On August 20, the MINSAP reported the first case of monkeypox in the country. It was a patient of Italian nationality who arrived in the country as a tourist. This person died a day after his case was reported.

In July, the World Health Organization (WHO) declared the monkeypox outbreak a global health emergency.

Fleeing from the screens....