An Italian tourist. The contacts of the 50-year-old deceased are asymptomatic and remain isolated, said the MINSAP. 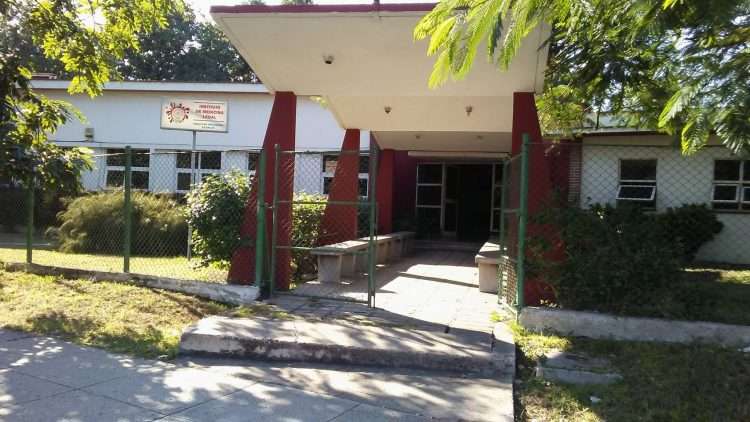 Institute of Legal Medicine, where the autopsy of an Italian citizen who died in Cuba was carried out. Photo: Facebook.

The first case of monkeypox diagnosed in Cuba, an Italian tourist, died last Sunday after remaining in critical condition, the Ministry of Public Health (MINSAP) reported this Monday.

The patient “rapidly evolved towards a serious condition, being in a critical unstable condition since August 18, passing away on the afternoon of the 21st,” indicated a MINSAP informative note.

According to the note, the autopsy “showed sepsis due to bronchopneumonia due to an unspecified germ and multiple organ damage as the cause of death.”

“Through the studies carried out from the beginning to look for possible associated causes that may have conditioned his serious condition, other pathologies of infectious etiology were ruled out,” added the MINSAP.

The ministry pointed out that so far the contacts of the 50-year-old deceased are “asymptomatic” and remain isolated “as a result of the focus control actions provided for in the approved protocol for the prevention of this disease in the country.”

The tourist had arrived on the island on August 15, stayed in a rental house and visited several places in western Cuba.

Two days later he presented general symptoms and the following day he went to the health services. Shortly after he was hospitalized.

In July, the World Health Organization (WHO) declared monkeypox a “global health emergency” after more than 16,000 cases were reported in 75 countries.

The disease usually arises with symptoms such as headache and muscle aches, loss of energy, swollen lymph nodes, and skin rashes.

People with the disease can spread it to others while they have symptoms. The virus is transmitted through body fluids, scabs and objects used by patients.