ravsberg
in Gender in Cuba
1 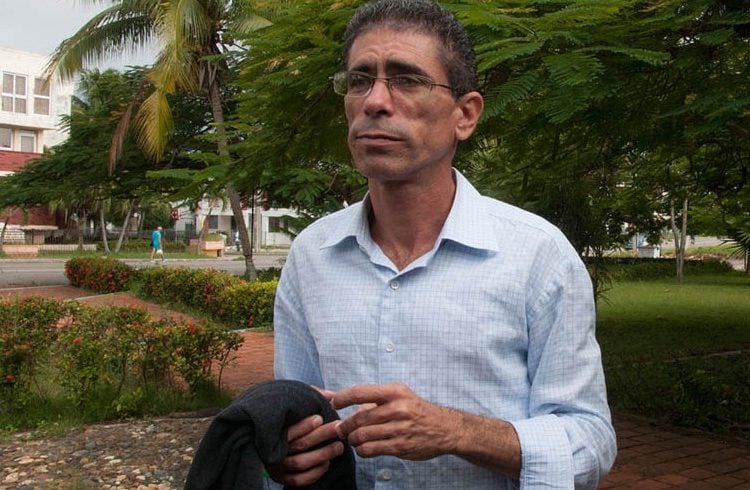 During my childhood in the Uruguay neighborhood where I grew up, we called “maricón” (fagot) anyone who did not show the courage to climb a tree, put the foot as it should be in the football game or exchange a few blows with the then-challenger.

With time and world through I learned that courage has little to do with sexual preferences. Europe taught me to respect them and Cuba showed me members of the LGBTI community who were more courageous than many heterosexual.

In a transvestite festival I discovered the “Mejunje” in Santa Clara, a cultural center that was born in times of widespread homophobia and survived thanks to the courage of its members, who resisted all pressures while the rest of society scorned them.

Nearby, Adela, a transsexual who became a delegate of the People´s Power for the vote of her neighbors, is an example of what can be done from public office. Since being elected, she has won every battle against bureaucracy and for the people.

I got into these speculations because the paquitoeldecuba.com blog, by colleague Francisco Rodríguez, meets this week its five years of existence. I still remember my surprise when I read that he introduced himself as a journalist, communist, HIV positive and gay.

“They were very intense five years, they seem to be more,” Paquito says while we have coffee. “Anyway, the blog has brought me a lot, both from a personal point of view and from the professional and particularly from the human”.

“The birth of ‘Paquito el de Cuba’ represented a new era, as the film ‘Strawberry and Chocolate’, only in my blog the characters of Diego and David are merged into one when I appear saying that I am a communist and gay” Francisco says.

During these years Paquito, despite his party affiliation, repeatedly criticized the government. The most notorious was a UN resolution in which Cuba voted to delete the text condemning discrimination on sexual preferences.

Paquito revealed on his blog the matter and questioned the position of his government. Days later, he and other members of the LGBTI community were summoned by Foreign Minister Bruno Rodriguez to discuss the matter. In the next UN vote Cuba changed its position.

“The agenda of traditional media will leave little room for this level of conflict,” he explains, adding that Paquito has just been “the blogosphere that it is reviewing the type of media we have and we want to have “.

The blog openly reflects the treatment sometimes given to members of the LGBTI community by police, the omission in the population census of gay couples, their position on Pope’s visit or the legal manipulation of the Labor Code.

“At first I was alone but today my blog could disappear because there are many young people blogging wisely. What is important is that participation remains, that critical spirit and also have sensitivity to listen, “Paquito says.

“The powers are not monolithic but we see that many government decision-makers have learned. The draft law amending the Labor Code is an example that we are heard, that they were receptive to criticism that we made. ”

In the blog, Paquito does not mince words. He pointed to the Minister of Justice for hindering the passage of the Family Code, which recognizes the rights of the LGBTI community, and the Secretary of the State Council for delivering in parliament a homophobic speech.

However, for greater commitment Francisco is human, “giving up privacy, declaring yourself gay and HIV positive, can be uncomfortable but it is comforting to meet people that feel reflected in my story and this serves to solve their own conflicts “.

Who makes the Coral statutes of the Havana Film Festival?