byDazra Novak
in Gender in Cuba
0 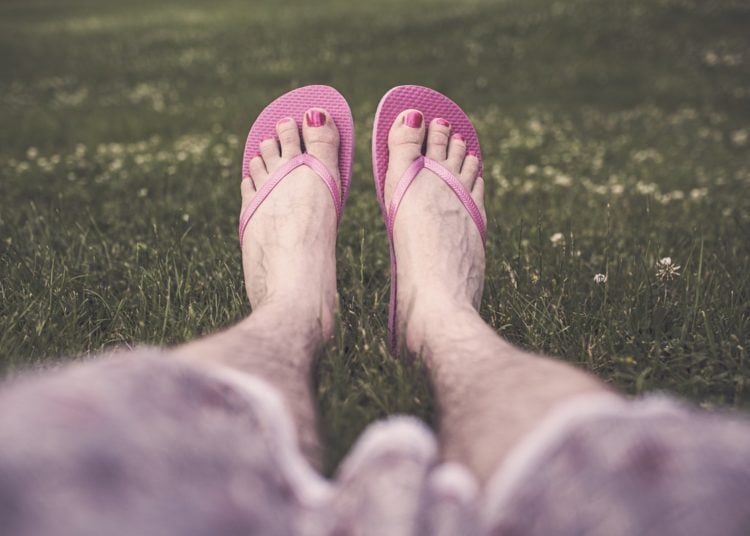 Always slim and delicate, to the point of awaking that genuine fondness of others when one is very small. That, while there was no bullying by the others, those who were studying in higher grades, or one of them pointing that he was too much of a weakling, as coward as a girl. The day he came home with his eye terribly swollen, the mother knew that her son was in too much danger in this barrio that, obviously and confirmed, was known for being friendly and hospitable while the rules were followed.

Since she was bringing him up on her own, several adults, women as well as men, offered to teach him to be a man. “Leave him to me for just a week and you’ll see how he straightens out,” the grocer said once when she had to go herself, with all the work she had, to get the groceries, because they were waiting for the boy on the corner and it wasn’t to play with dolls. He said it as if it were fixing a piece of furniture that had just been bought and that, far from making you happy, you’re sorry you got it, since it came faulty.

“I have to take more care of you than a young lady,” the mother complained when he turned 15 and now was more or less tall, but still slim and delicate, with bulging nipples that seemed to be standing up all the time beneath the T-shirt which he never dared to go out without. His eyelashes were a length envied by women, and his plump lips were of such a tempting red that already some men didn’t want to straighten him out but rather to bend him more, as if he were to pick something up from the floor in one of the barrio’s alleyways very late at night.

As the years went by he had such a phobia of school – more than of the school, of the students; more than of the students, of the teachers – that he dedicated himself to preparing floral arrangements, weddings and all type of ceremonies. “You have to make life happy because it’s only one,” he used to say with that strange willpower of those who have had near- death experiences. And the thing is that his life was actually also a flirting with death when he did manicures, combed wigs, and made up the young girls for their sweet 15 photos while he would tell them “Oh, if I were you I would be more myself.”

One day, in the middle of this barrio of people so used to be told what to do and think, he started the prosperous business of fortune telling. His predictions were so good that, because of not paying attention to his advice, the grocer ended up in jail for the illegal sale of beef. They say that when he came out, already with grey hair, he came running to beg for forgiveness. Although some versions affirm that a very tall and much stronger inmate took advantage of the super-macho grocer, the truth is that starting that day the people stand on line in my barrio to have their fortunes told.

Every September 28, in the CDR party, everybody eagerly waits for him to again tell the story of that ebbó he has made, with the tongue of cow, to get rid of all the people’s talk. The strength with which he threw it, tired of being on everyone’s lips, broke the windshield of a Lada that was speeding along the avenue. With special picaresque he tells how the impotent driver was challenging the guilty person, right in the middle of the early morning hours, to come out from where he was hiding, to not be such a queer. And he, close to the door, laughing his head off.