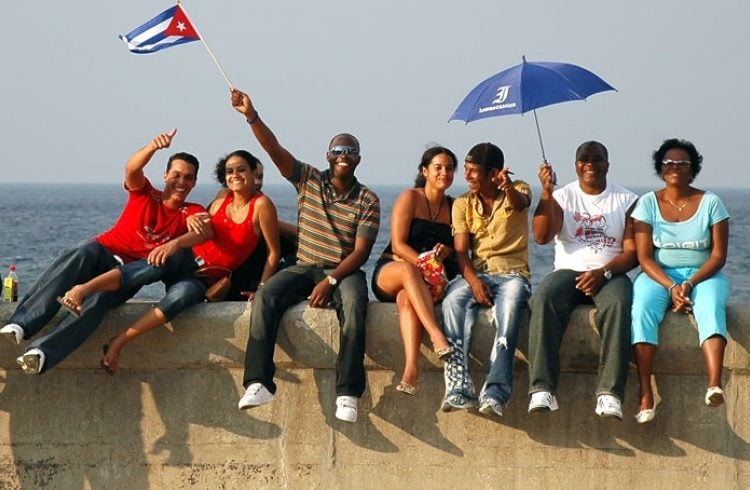 Cuba-U.S. relations just moved one step forward with President Barack Obama announcing that the island nation will be taken off the list of countries that are sponsors of terrorism.

The announcement was made before a week had passed from the meeting Obama held with Cuban President Raul Castro in Panama -where both presidents were attending the Summit of the Americas.

The removal from this list has been one of Cuba’s main demands since it started talks with the United States to re-established diplomatic relations.

In December 2014, Obama instructed the State Department to launch a review of Cuba’s designation as a state sponsor of terrorism, and to provide a report to him within six months.

Cuba was added to this list in 1982 by the Reagan Administration for advocating, “armed revolution as the only means for leftist forces to gain power in Latin America (…) and playing an important role in facilitating the movement of men and weapons into the region,” according to a CRS Report.

Then it was reassessed and given the same designation in successive reports over the years, for the most bizarre reasons. The 2013 report, for instance, noted its role as a host for peace negotiations between FARC and the Government of Colombia.

“The Government of Cuba has facilitated the travel of FARC representatives to Cuba to participate in these negotiations, in coordination with representatives of the Governments of Colombia, Venezuela, and Norway, as well as the Red Cross,” reads the 2013 Country Report on Terrorism.

Last week, before travelling to the summit in Panama, Obama received the conclusions of the investigation conducted by the State Department with regards to Cuba’s current involvement in terrorist activities: that the island meets the criteria established by Congress for rescission.

Unless US lawmakers put together a joint resolution against this decision of President Obama –which is improbable–, Cuba will be officially removed from the list within 45 days.

Cubans Are Not Terrorists... Duh!