“We want to emphasize that we share the position of the leaders of the region who have firmly claimed that everyone must be invited on an equal footing,” stated Miguel Díaz-Canel. 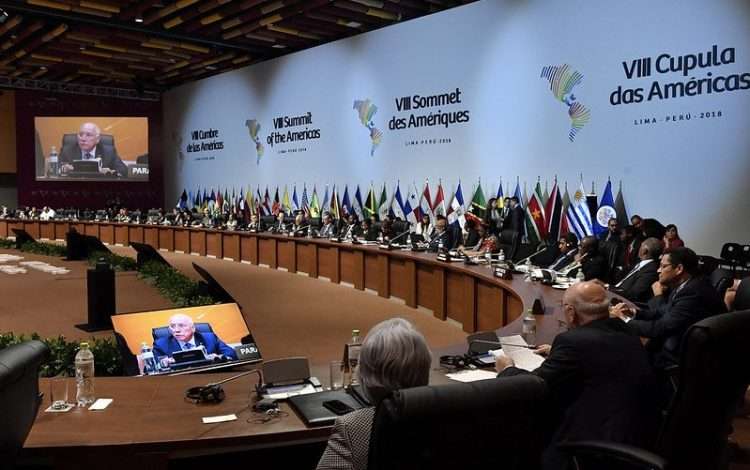 Speaking this Wednesday at a meeting of the Council of Ministers, Cuban President Miguel Díaz Canel announced that he would in no case attend the Summit of the Americas next month.

“We all know,” he said, “that the United States government conceived of this Summit of the Americas from the beginning in a non-inclusive manner. From the U.S. government’s original design, from its initial intention, it was proposed that the Summit not be inclusive. And it was its intention to exclude several countries, including Cuba, despite the strong existing regional claim that exclusions in this type of event be put to an end.”

And he continued: “the United States has been making intense efforts and has exerted brutal pressure to demobilize the just and firm demands of the majority of the countries of the region that the Summit should be inclusive.”

“That is the situation in which this call for the Summit has been taking place, all the claims from the countries of the region, and the way in which the United States has been acting,” he stressed.

He thanked “the brave and dignified position of the countries that have raised their voices against exclusions at the Summit of the Americas. We want to emphasize that we share the position of the leaders of the region who have firmly claimed that everyone must be invited on an equal footing.

“In the conditions in which all these processes related to the Summit have taken place, and due to the attitude maintained by the U.S. government, I can assure you that in no case will I attend the Summit of the Americas,” he concluded.